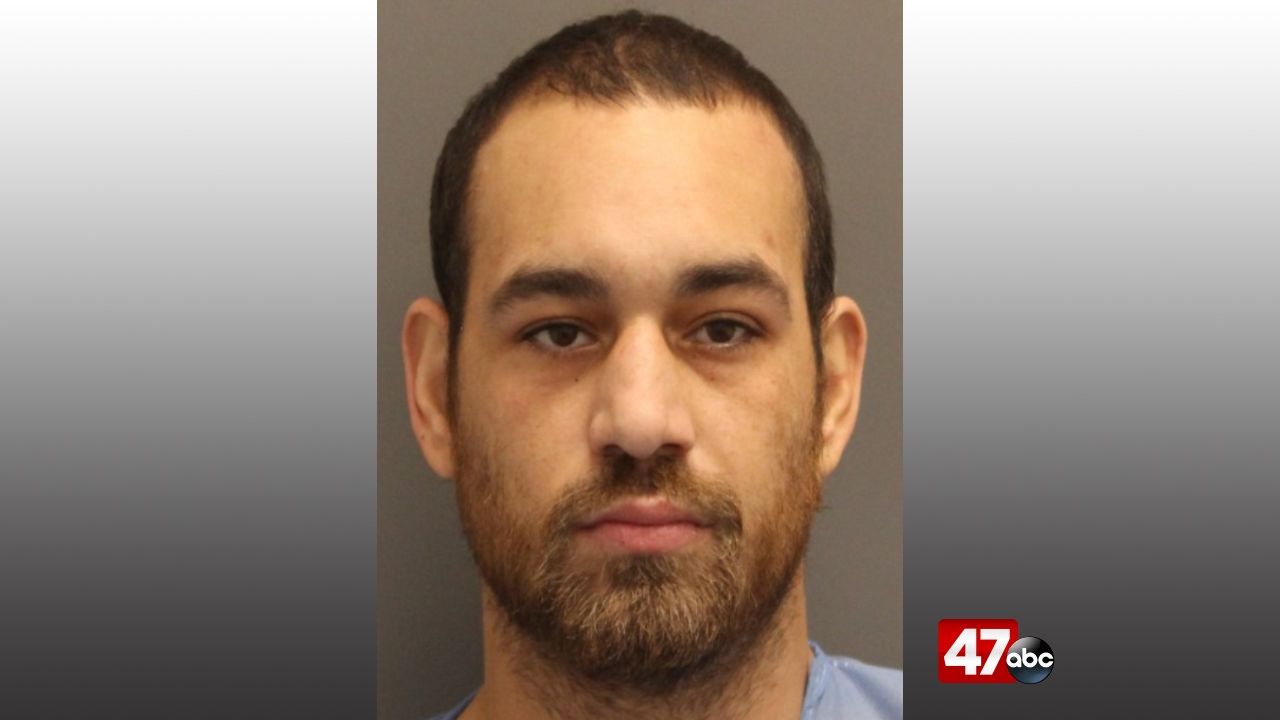 At around 5:30 p.m., troopers were called to the 200 block of East Evens Drive in Viola for a report of a disorderly subject with a gun. On arrival, troopers learned that the suspect, 28-year-old Ronald Cochran, was inside the bathroom of the residence with a gun stating he was going to shoot up the place. Troopers gave commands to Cochran through an open exterior door to the residence, but he instead fled up the stairs to the second story.

Cochran then reportedly climbed out of a second story window onto the roof of the first floor and fired two gunshots towards two troopers on scene. Both troopers returned fire. Cochran then made his way to the west side of the residence where he jumped to the ground and ran to the front of the residence, pointing his weapon at a third trooper. That trooper than fired a round towards Cochran before he fled to a residence approximately 100 yards away and laid on the porch suffering from gunshot wounds to his upper extremities.

Troopers quickly rendered first aid to Cochran and found he was still in possession of a handgun. Police say Cochran suffered gunshot wounds to the right bicep and right shoulder, and was treated at an area hospital.

No troopers were injured in the incident.