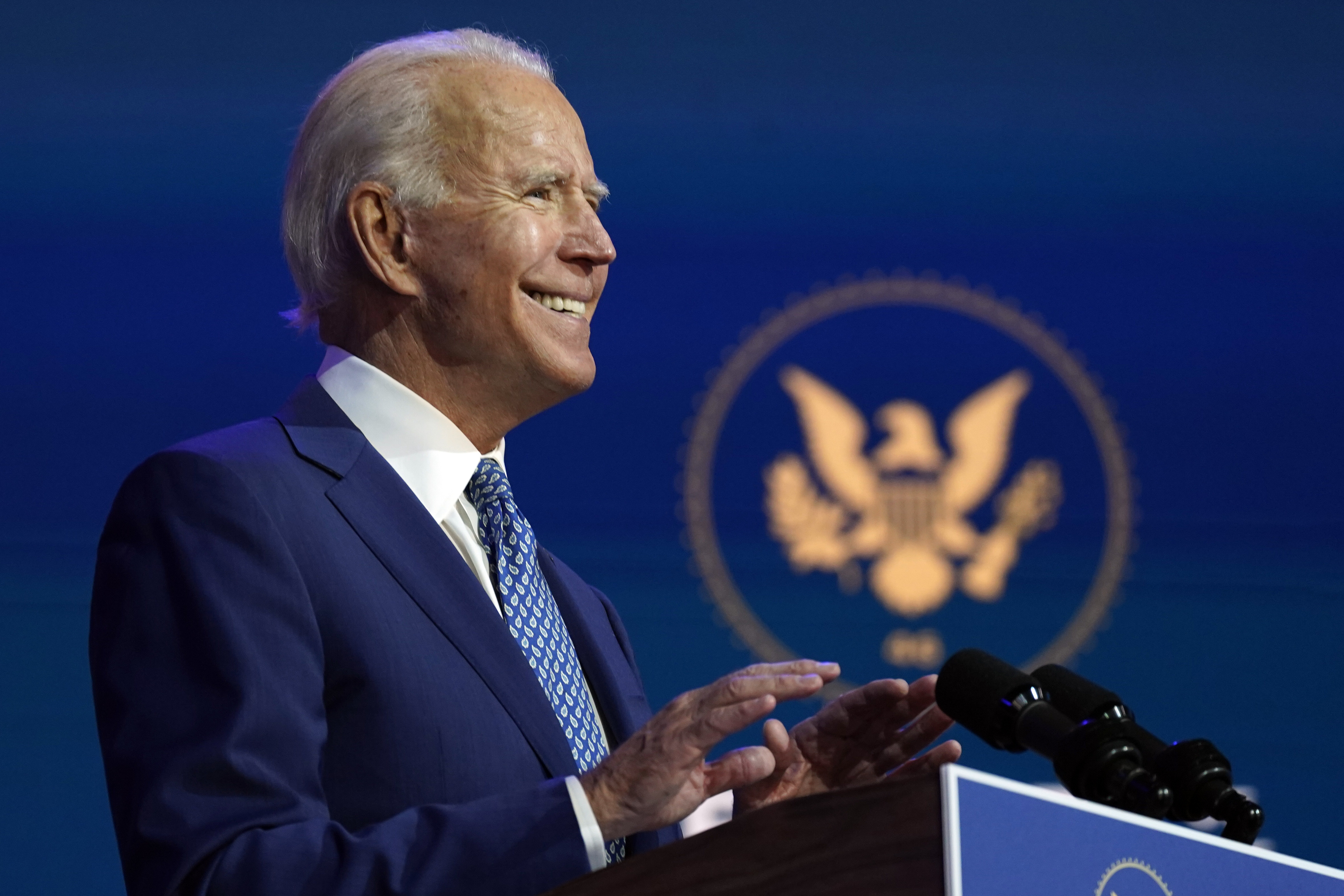 We’re told the electors met at an empty gym at Delaware State University, seated at separate tables, and wearing masks due to the pandemic. One at a time, the electors announced their vote for Biden and Harris, then walked to a table and signed nine copies of the official certificate of the vote.