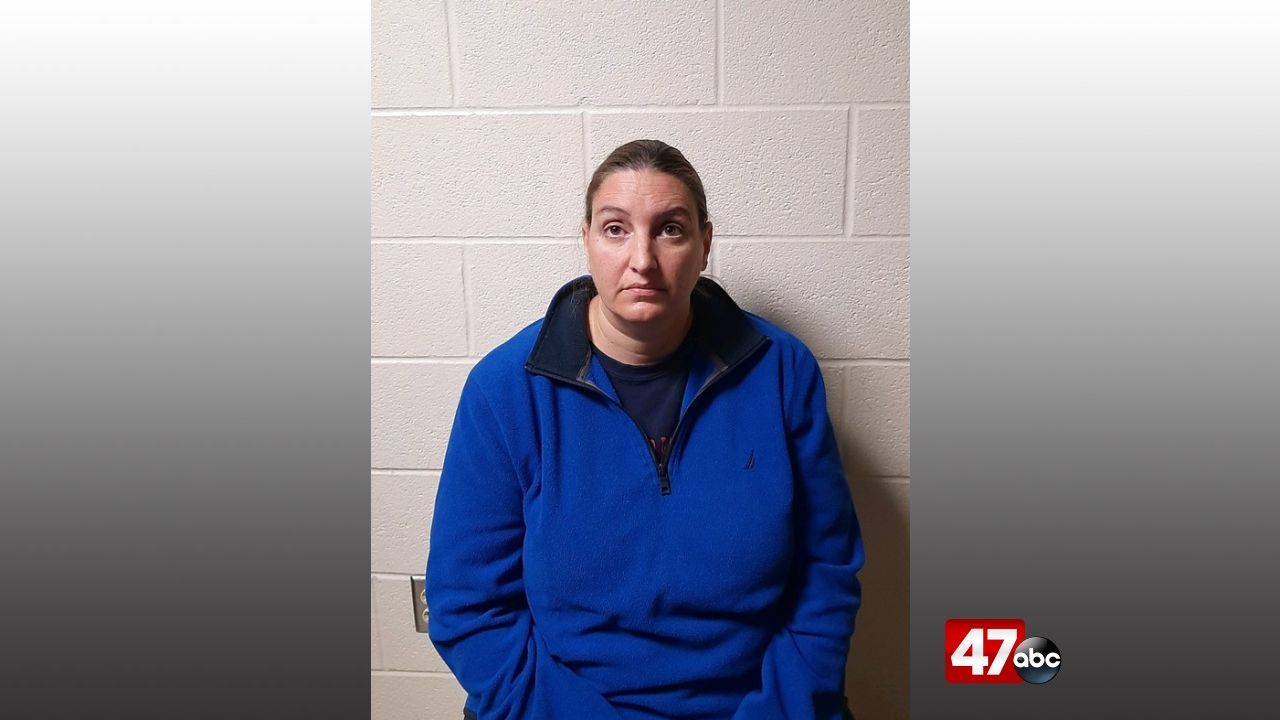 FEDERALSBURG, Md. – A Caroline County woman has been charged with arson and other charges after learning she intentionally set her house on fire.

The fire, which happened at 3835 Seippes Road, was reported by a passerby at around 5:10 a.m. on June 15th. The house was completely destroyed and caused an estimated $215,000 in damages.

Officials say the owner, 45-year-old Caitlin Hudson, was quickly identified as a suspect in the incident, which revealed that she planned to make a fraudulent insurance claim following the fire.

Further investigation revealed that Hudson may have been residing in Delaware after the fire occurred. If convicted, Hudson faces up to 60 years in prison and/or $75,000 in fines.