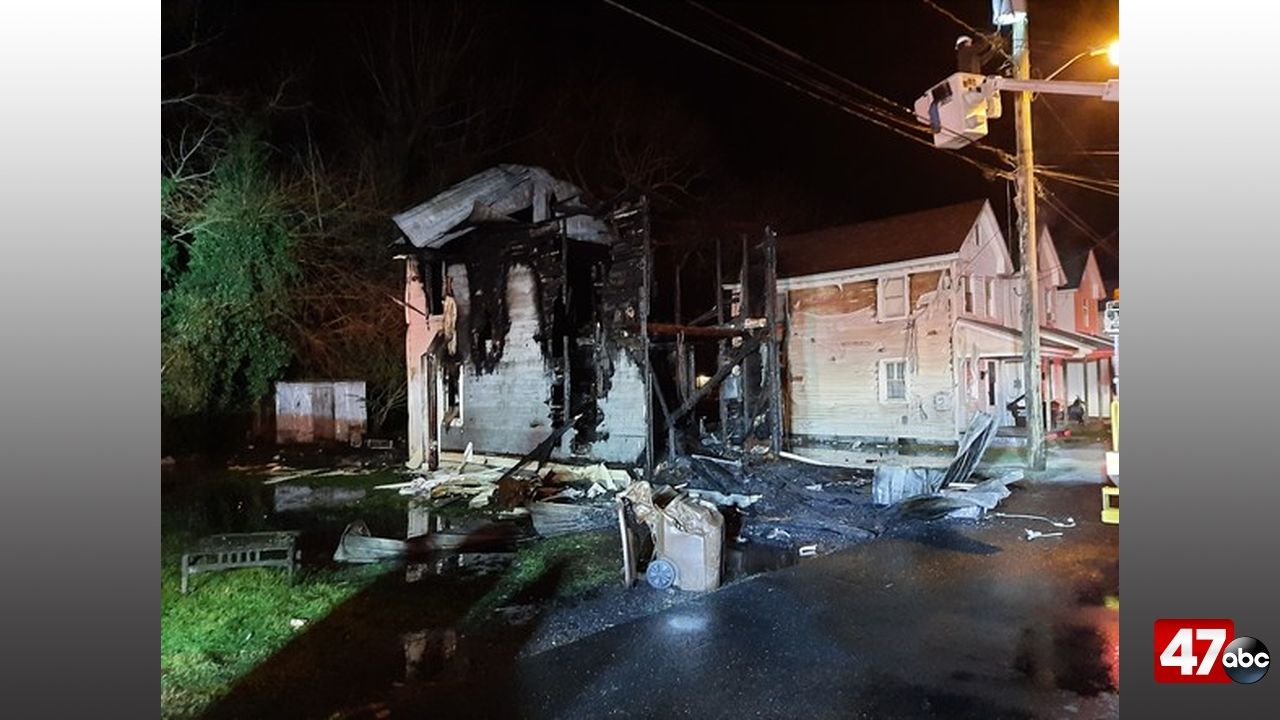 We’re told the blaze was reported at around 3:20 a.m., at a house located at 708 Douglas Street. The two-alarm fire took 25 firefighters roughly 90 minutes to control.

Maryland Fire Marshals were called to the scene to investigate the cause and origin of the blaze, which have yet to be determined. Total damage has been estimated at $85,000.

Anyone with information on this fire is asked to contact Deputy State Fire Marshals at 410-713-3780.