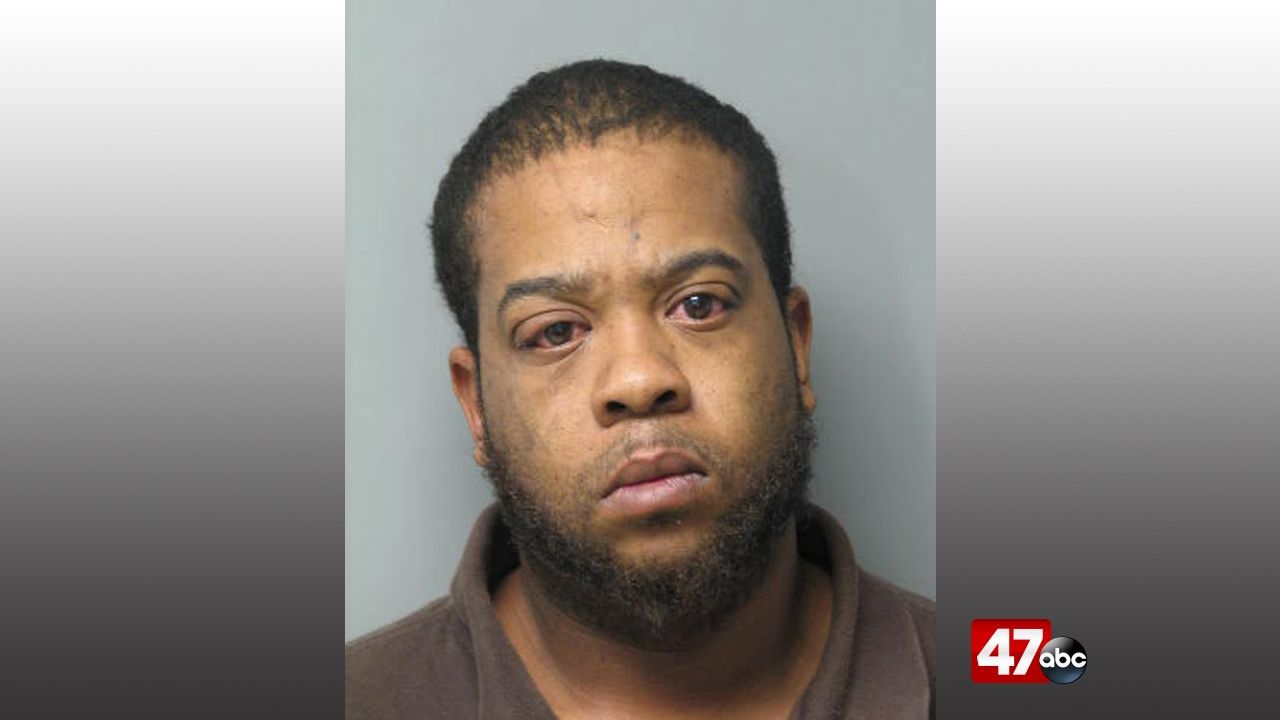 At around 9:20 p.m., troopers responded to the 15000 block of Blanchard Road for a reported altercation. It was learned that 39-year-old Antonio White and a 24-year-old male acquaintance got gotten into a verbal argument which escalated when White allegedly grabbed a handgun from the residence and pointed it at the man, threatening to harm him.

The two then got into a physical altercation, and the weapon was able to be removed from White’s possession. The victim then left the residence unharmed. White reportedly requested medical attention and was taken to a local hospital.