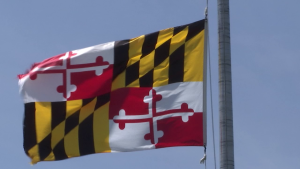 The CPD began receiving complaints from former Accurate Optical customers saying they never received eyewear they bought or refunds for that eyewear, so an investigation was launched.

The settlement requires the doctors to stop selling goods that they cannot provide, and to pay back all money that Accurate Optical collected from consumers for goods that were not delivered.  The eye-wear company closed multiple stores throughout Delaware and Maryland to pay the restitution.

The attorney general says, those who are owed refunds from Accurate Optical may call the Consumer Protection hot line at 410-528-8662.