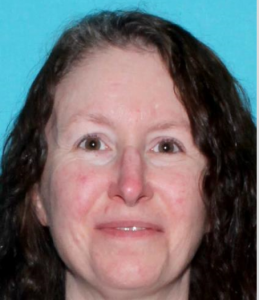 Police said around 5:30 p.m. they responded to Court Drive for a physical altercation.

We are told the argument escalated and Love allegedly took a full egg salad sandwich and shoved it into the 74-year-old woman’s face, then grabbed her and threatened to cause physical harm to her.

Police said during the incident, Love also allegedly grabbed a hammer and went after the 74-year-old victim, causing her to fear her safety.

Love was taken into custody at the home.

Love was arraigned in the Justice of the Peace Court #3 and released on her Own Recognizance.

'An embarrassment to our state': Chair of Dem. party speaks after Harris accused of trying to bring gun to House