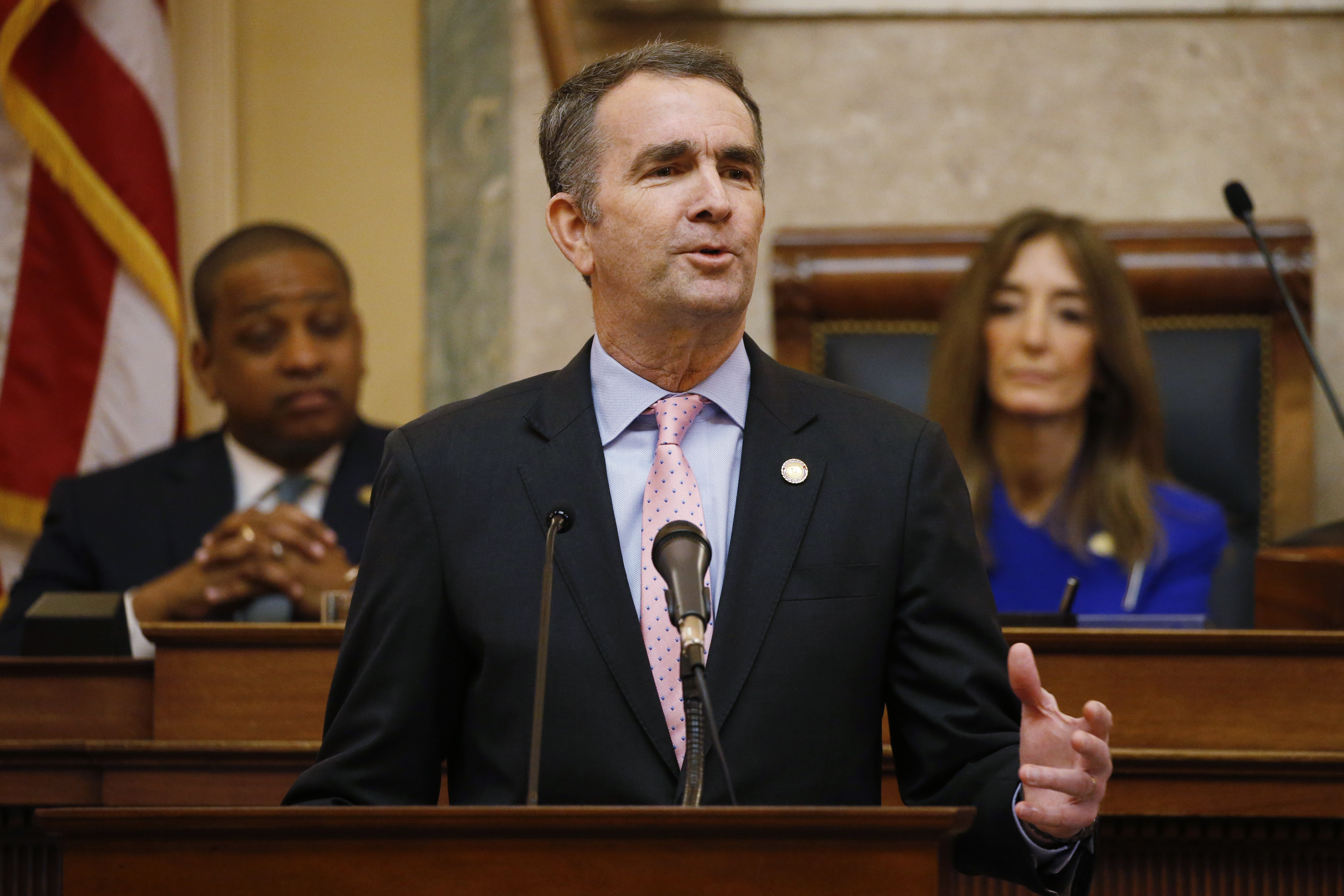 VIRGINIA – Virginia Governor Ralph Northam is pushing to legalize marijuana for recreational use in the state.

Northam announced his support for legalization on Monday, saying he wants a responsible approach that promotes racial equity and preserves youth safety.

The Democratic governor says he’s going to propose legislation to start the process of legalizing the drug during next year’s legislative session. He acknowledges that the process could take up to two years, however, he says he’s certain the drug will eventually be legal for personal use.