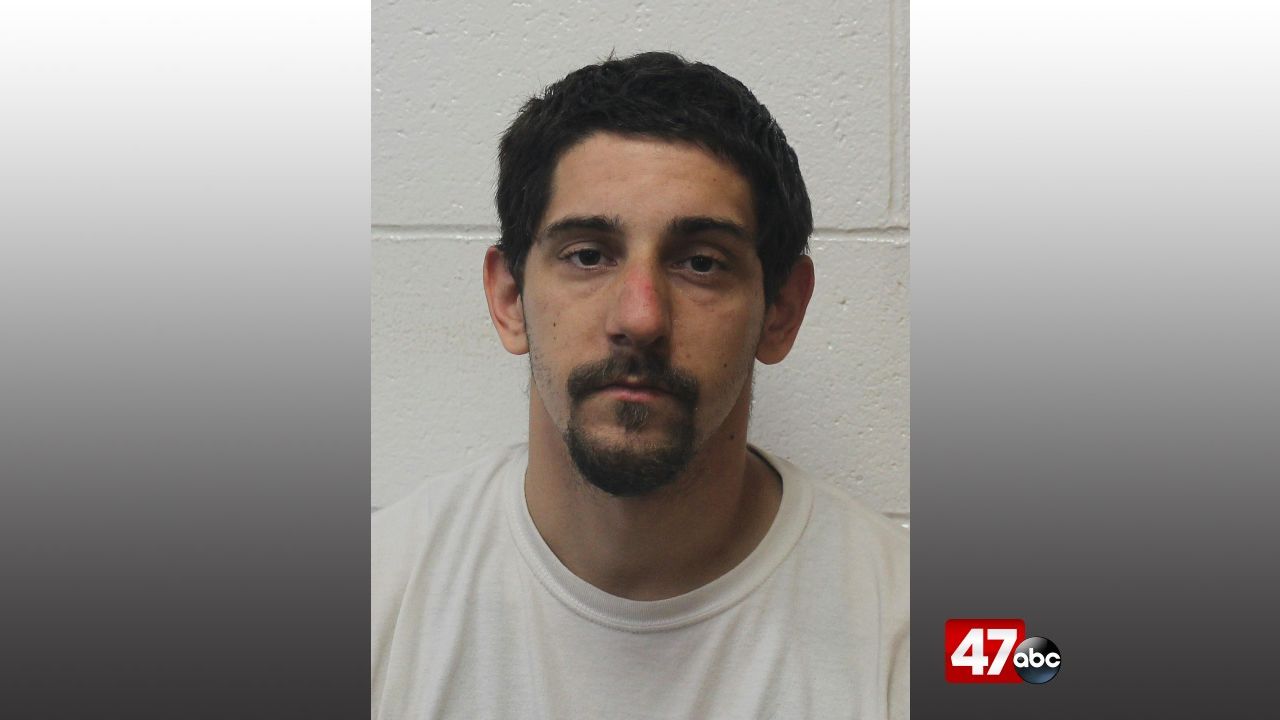 SALISBURY, Md. – A Salisbury man is behind bars after he reportedly went against a protective order Wednesday afternoon.

We’re told that shortly before 4 p.m., a deputy responded to a residence in the 6000 block of Florence Street for a reported disturbance. It was then learned that 27-year-old William Foskey had entered the residence in defiance of a protective order that barred him from the property.

Foskey was subsequently arrested and charged with failing to comply with a protective order. He was held without bond.