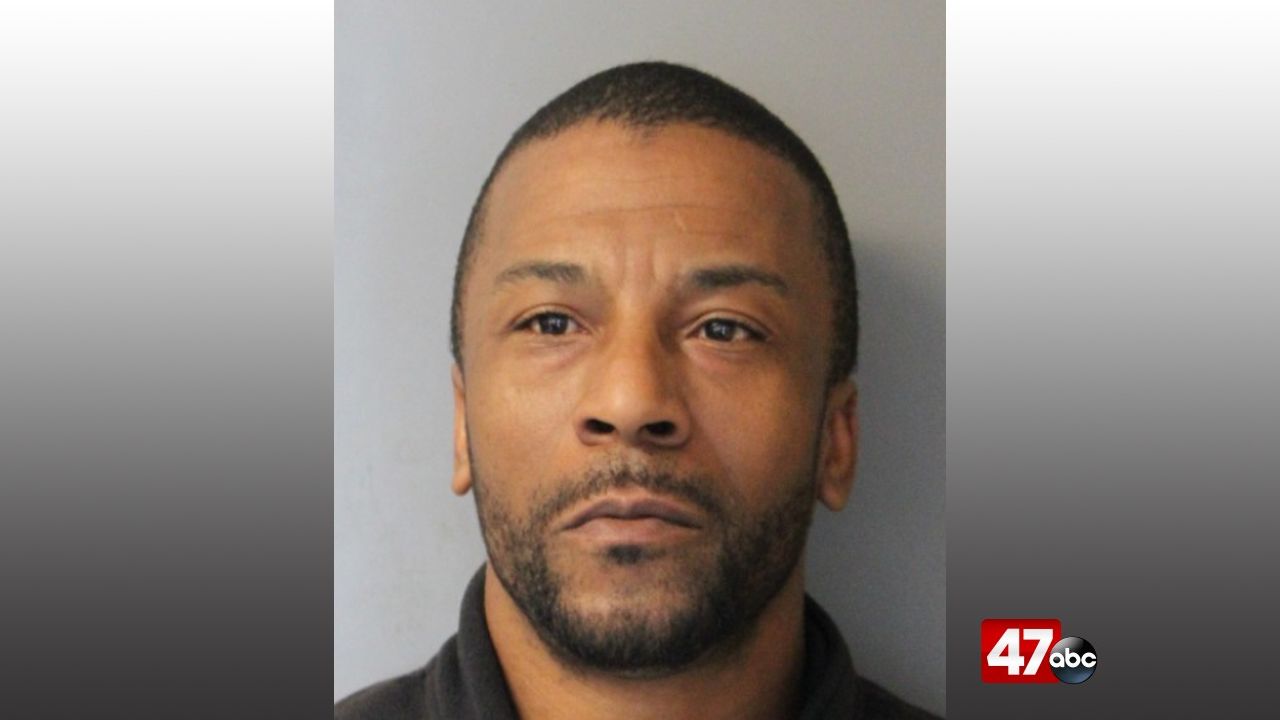 The vehicle continued to lead troopers on a chase into the town limits of Blades, before stopping in a private driveway on East High Street. The driver, later identified as 47-year-old Andre Mifflin, got out of the vehicle and was taken into custody. A 14-year-old male juvenile was also in the front seat of the vehicle at the time.

Troopers say an odor of marijuana was detected coming from inside the vehicle, and they suspected Mifflin of driving under the influence of drugs. They also found drug paraphernalia inside the car.

Mifflin was subsequently charged with endangering the welfare of a child, disregarding a police officer’s signal, possession of drug paraphernalia, driving under the influence of drugs, driving while suspended, possession of a suspended license, failure to stop at a stop sign, five counts of failing to remain in a single lane, and three counts of failure to obey a traffic device.