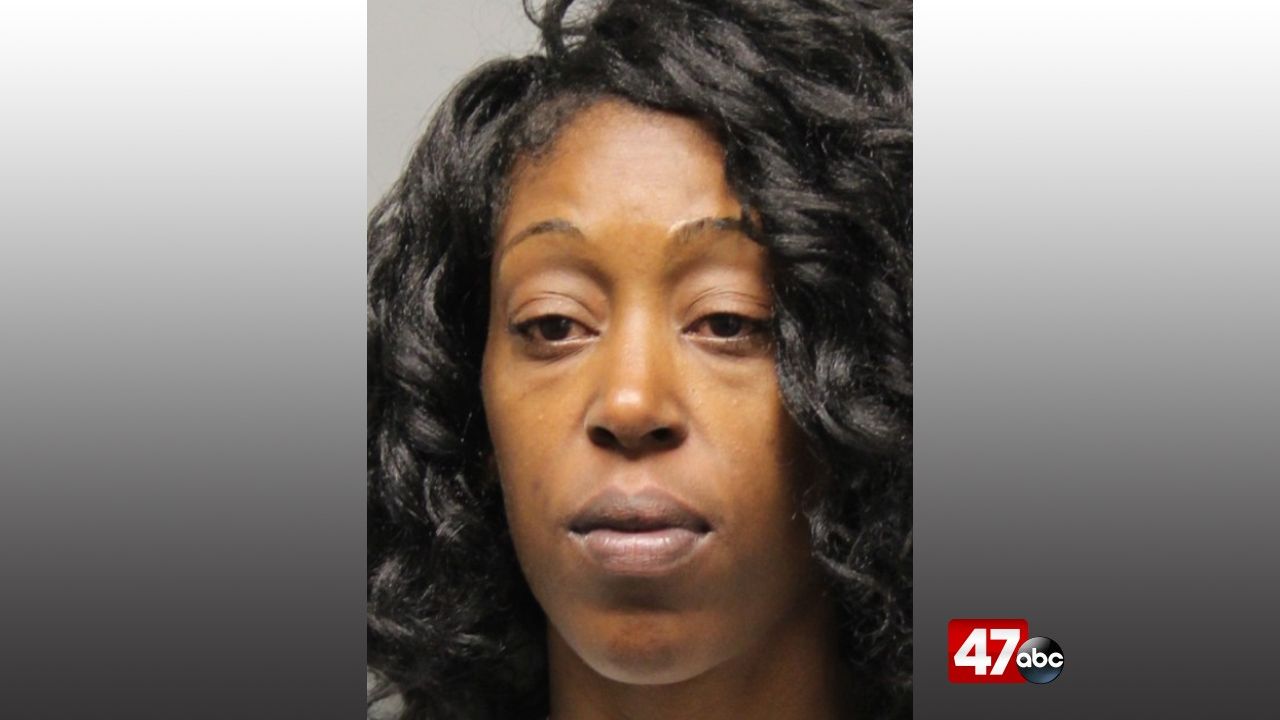 SEAFORD, Del. – Delaware State Police arrested a Milford woman on multiple charges after she allegedly broke into an acquaintance’s home and stole property over the weekend.

We’re told troopers responded to the 22000 block of Bridgeville Highway for a reported burglary just after 11 a.m. Sunday. It was learned that he suspect, 34-year-old Sherelle Evans, entered the home without the 38-year-old male acquaintance’s permission while he and his four children were sleeping. When the victim woke up in the morning, he found personal items missing and property damaged.

The victim reportedly suspected Evans committed the burglary, responded to her residence, and located his missing property in her vehicle parked in the driveway.

Evans was subsequently arrested and charged with second degree burglary, theft under $1500, four counts of endangering the welfare of a child, and criminal mischief. She was released on a $10,500 unsecured bond.