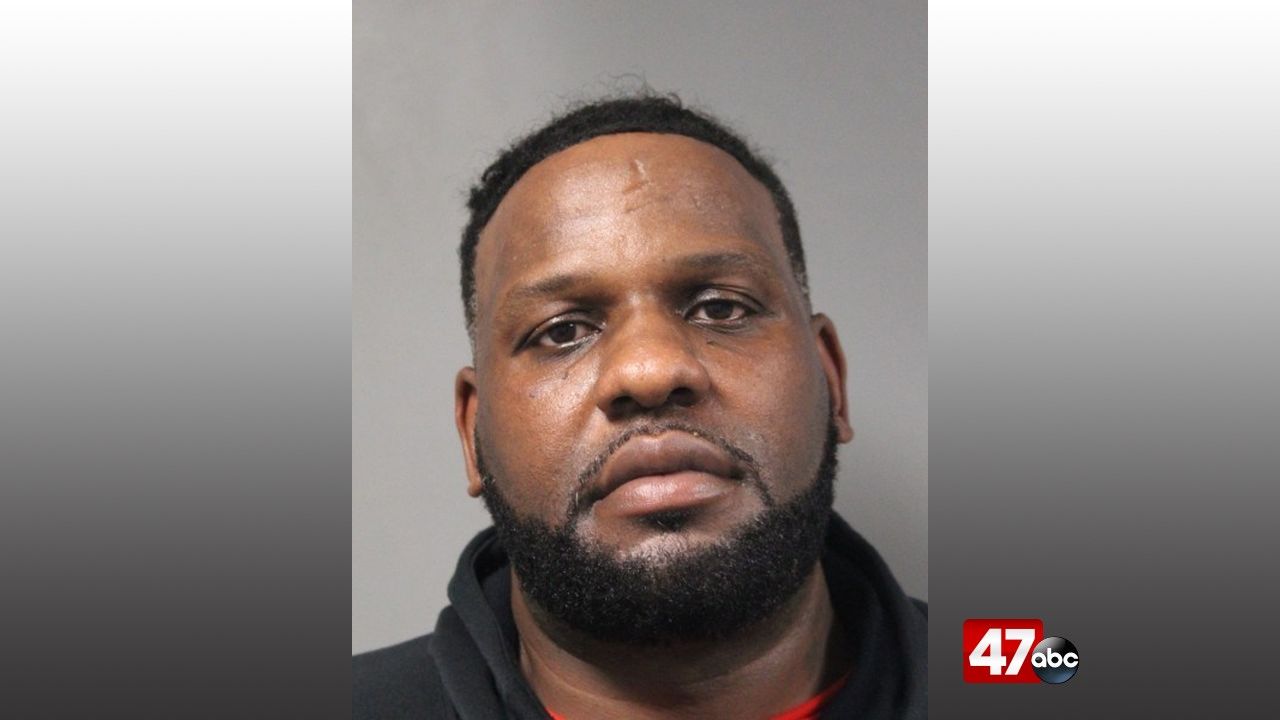 According to police, the suspect, 48-year-old Kenneth Hutchinson, and the female victim were staying at the Holiday Inn Express in separate rooms as part of a work related assignment. During the day, the victim and Hutchinson reportedly agreed to have a meal together in her hotel room. At approximately 5 p.m., the victim told Hutchinson that she was going to get a shower and meet with her significant other.

The victim then reported the incident to the Dover Police Department, and a warrant was obtained for Hutchinson, charging him with offensive touching, sexual harassment, and unlawful imprisonment. He reportedly turned himself in to police Thursday night at around 10 p.m. He was later released on his own recognizance.