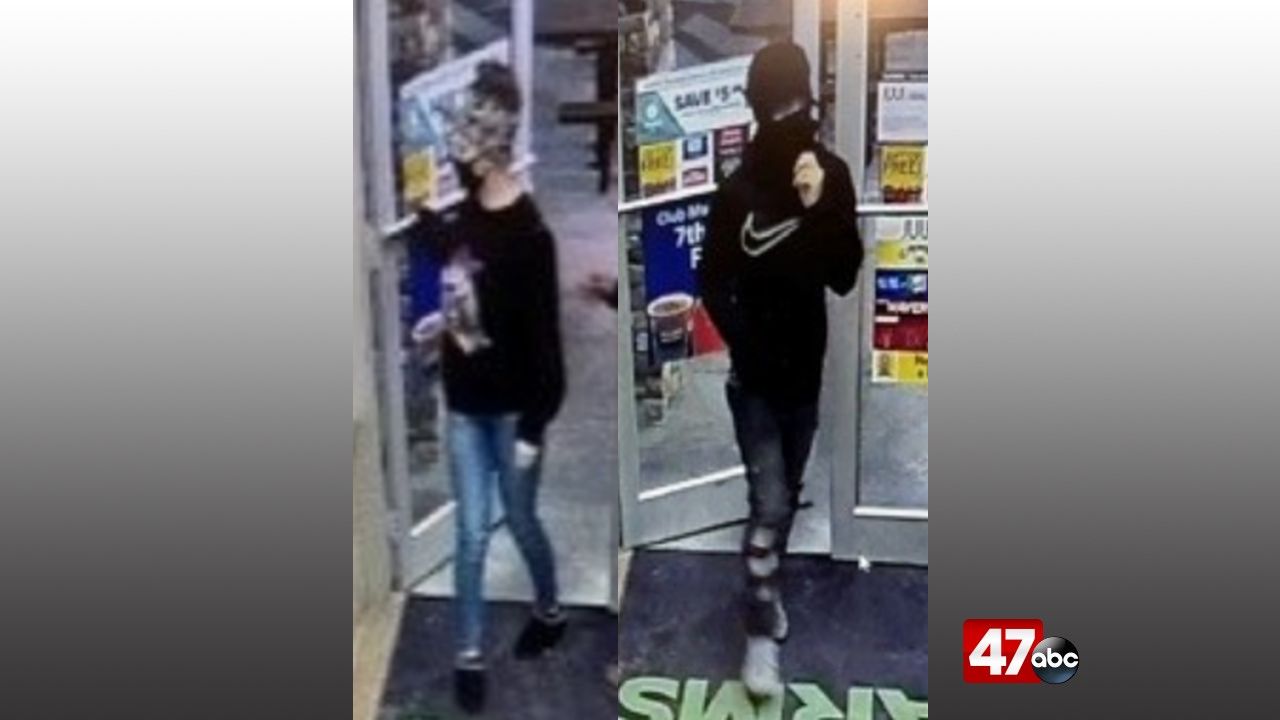 GEORGETOWN, Del. – Delaware State Police are investigating multiple thefts from vehicles in the Georgetown area and are asking for the public’s help in identifying the suspects.

According to police, during the first week of November, multiple vehicles were broken into in the Georgetown area, and numerous debit and credit cards were stolen. During the investigation, detectives discovered one of the stolen credit cards was used at a convenience store in Harbeson, and photographs of the suspects were obtained.