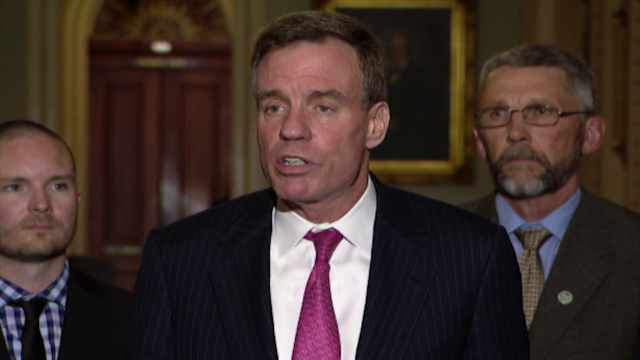 The Associated Press is reporting that Warner defeated Republican challenger Daniel Gade on Tuesday in a low-key race whose outcome was never in doubt.

Warner is a former governor and current vice chair of the Senate Intelligence Committee.

Democrats have not lost a statewide election in Virginia since 2009.