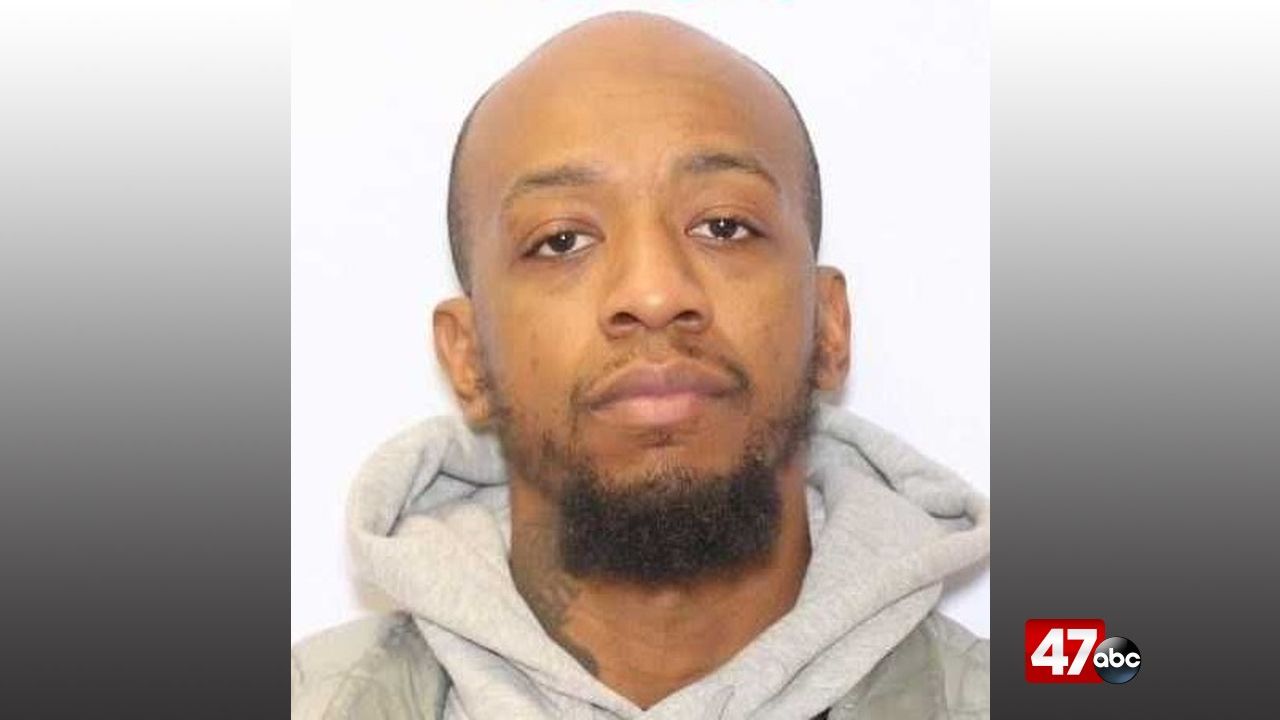 SALISBURY, Md. – A Mardela man has been sentenced to life without the possibility of parole plus an additional 85 years for murdering his ex-wife on Easter Sunday in 2018.

On April 1, 2018, Gould went to the home of his ex-wife, Erica Gould, and confronted her with a handgun. During the initial confrontation, Erica’s sister, Rasheeda Collier, shielded Erica with her own body to prevent Gould from shooting Erica. Gould pointed the gun at Rasheeda and pulled the trigger, however the firearm jammed, giving Erica the chance to run away. Erica ran upstairs where her children had already locked themselves in their bedroom. Gould chased Erica, breaking down the locked door of her bedroom, and found her climbing out the window on the awning to the front porch. He then fatally shot her from behind multiple times as she tried to escape.

At the time of the crime, Gould was prohibited from possessing a handgun by virtue of his federal conviction for distribution of cocaine. Gould had been out of federal prison for less than six months when he murdered Erica Gould.