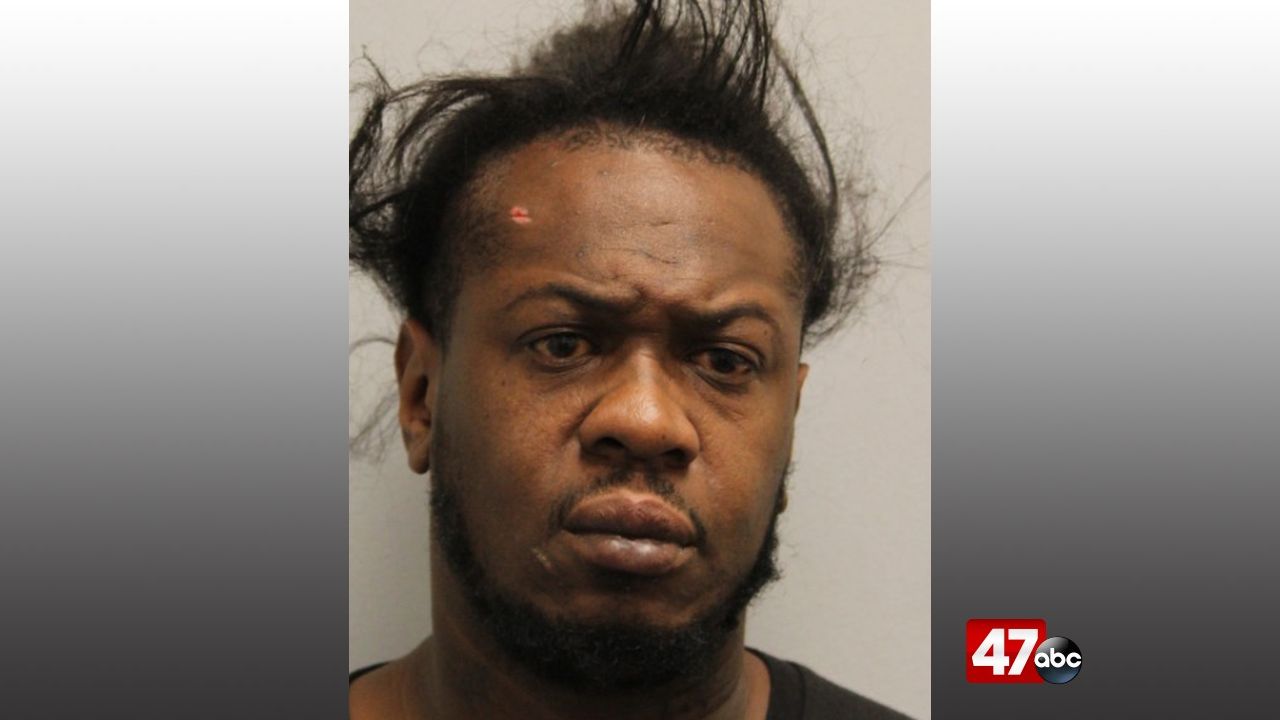 Shortly before 8 p.m., troopers conducting a proactive patrol in the Rehoboth Bay development were contacted by a concerned citizen who reported a female walking in the area acting suspiciously. Troopers located a 54-year-old woman in the area and conducted a consent search, locating drug paraphernalia on her person. Troopers then responded to a residence to confirm the female’s identity, and as they were approaching the home, a man was seen standing in the driveway next to a tan Chrysler passenger car.

As troopers approached the driveway, the man, later identified as 34-year-old Otis Williams, tried to flee inside the residence as they identified themselves as law enforcement. He was subsequently taken into custody, and a search resulted in the recovery of approximately 5.37 grams of methamphetamine and $126 in suspected drug money. Also inside the residence at the time of the incident was a 43-year-old Rehoboth Beach man who reportedly provided a fictitious name and was in possession of drug paraphernalia. A computer search revealed the man had an active capias for violation of probation.