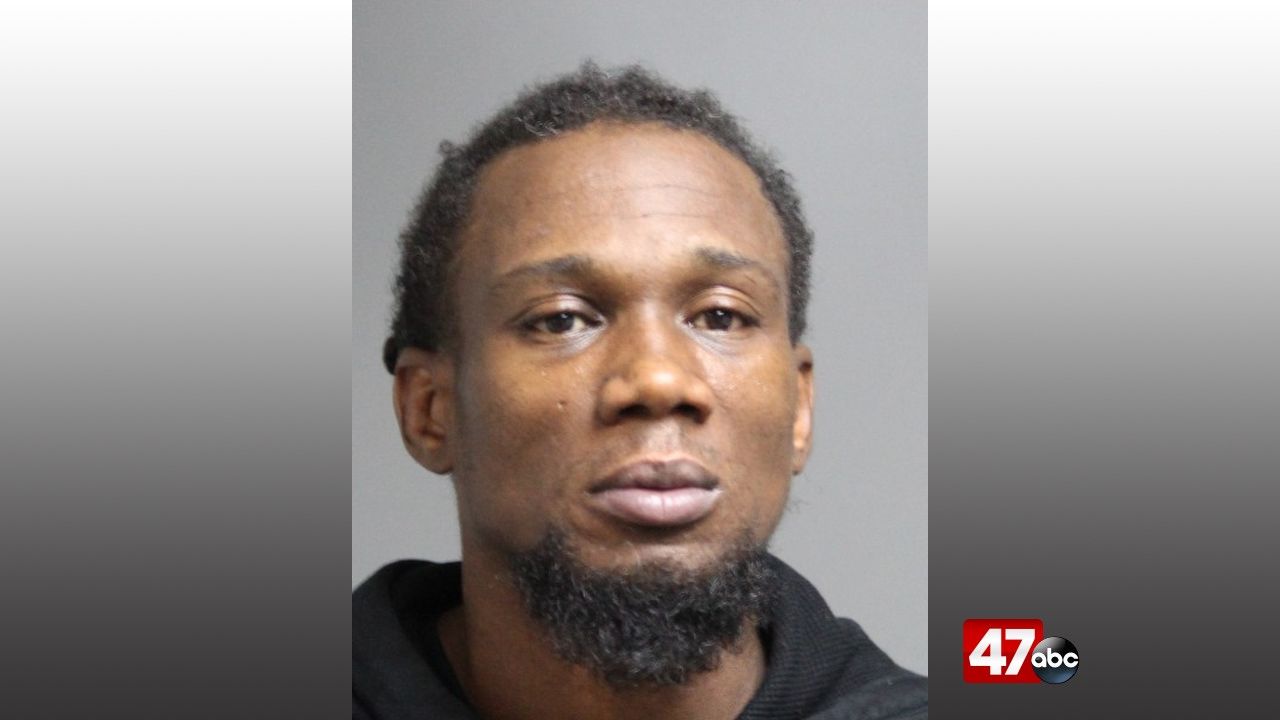 We’re told officers were called to the 100 block of Lott Court shortly before 5 p.m. for a report of a domestic disturbance. Police made contact with the female victim and learned that she and the suspect, Aaron Brown, had gotten into a physical confrontation. The victim was reportedly hit in the face multiple times by Brown, causing injuries to her face.

Brown fled the scene prior to police arrival, but turned himself in later that evening. He was charged with second degree assault and disorderly conduct, and was released on a $2,600 secured bond. Brown was also issued a no contact order with the victim.