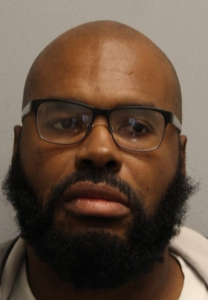 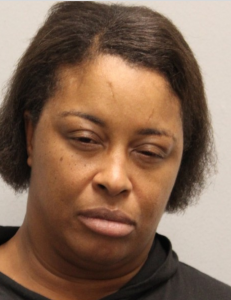 Police said around 1:30 a.m. a silver Mercedes driving on Longneck Rd. did not use a turn signal properly while making a left turn onto Rudder Road.

We are told when police made a traffic stop they smelled marijuana coming from inside the car.

Police said they then told the driver of the car, Tony Drummond, and the front passenger, Keiyanda Hopkins, to get out of the car, and they were detained.

Police said Drummond had also ingested a portion of a controlled substance.

Officers searched the vehicle and found approximately 5.28 grams of crack cocaine, drug paraphernalia, and over $950 in suspected drug proceeds.

Drummond and Hopkins are facing charges that include possession of a controlled substance, tampering with physical evidence, and possession of drug paraphernalia.