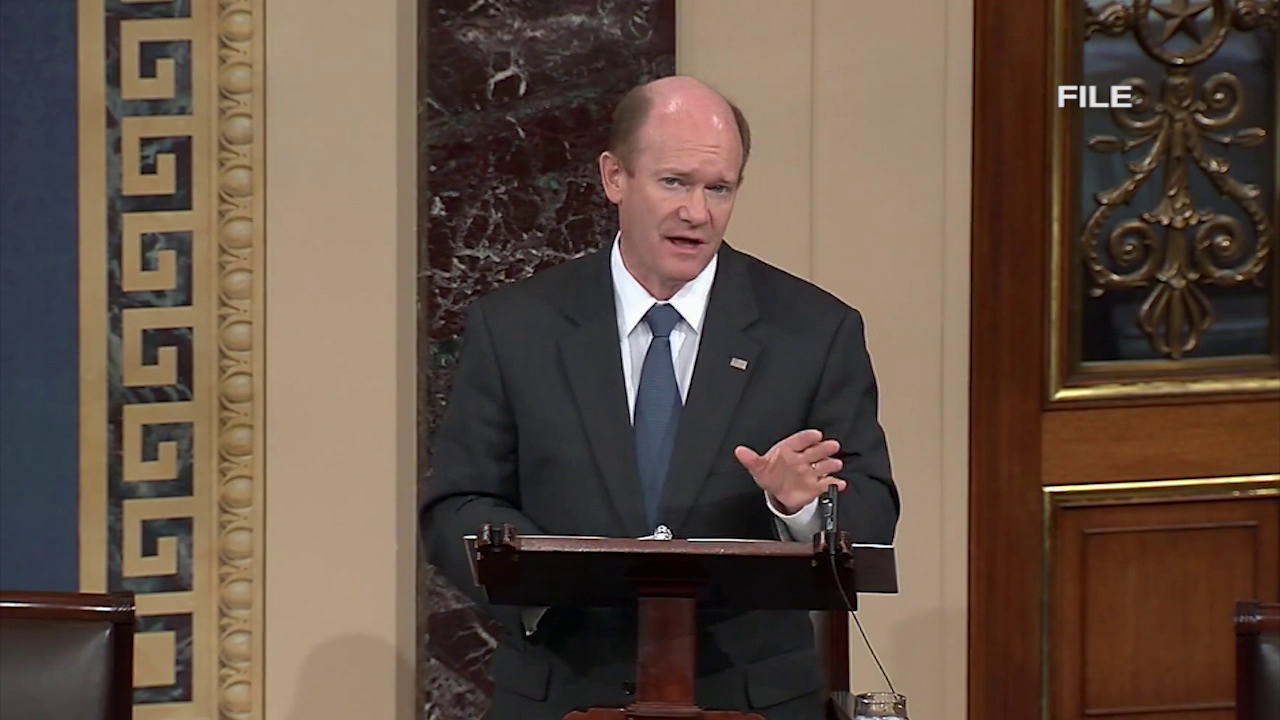 This win comes 10 years after Coons won a special election to fill the Senate seat once held by Joe Biden. He was re-elected to a full term in 2014 with almost 56% of the vote.

Witzke is a conservative activist and political newcomer who soundly defeated the Delaware GOP’s endorsed candidate in the Republican primary, but found herself fighting both Coons and fellow Republicans because of her statements and background.