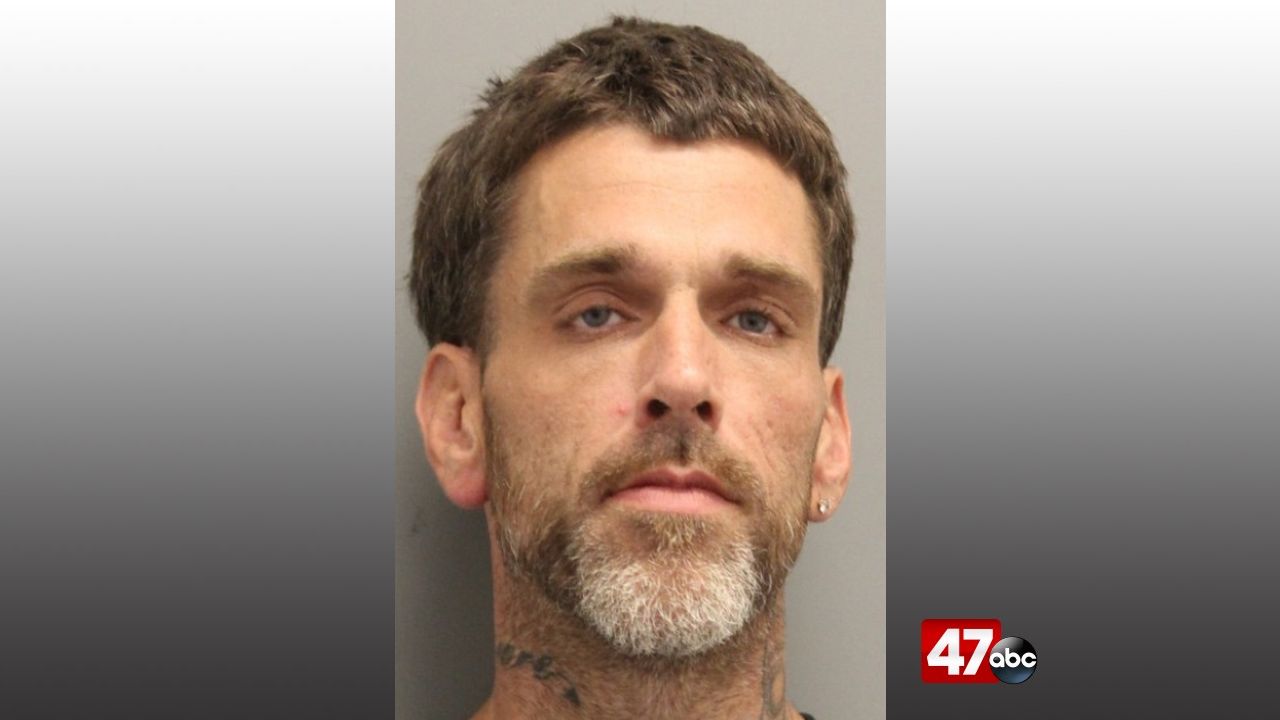 MAGNOLIA, Del. – Delaware State Police have arrested a man on multiple charges in connection to an assault that took place last month.

We’re told troopers responded to Moores Drive located in the Meadowbrooke Acres community for a reported assault at around 11 a.m. on October 11th. On arrival, troopers learned that a family member responded to the residence and found the male victim on the kitchen floor with visible signs of physical injuries. The man was taken to a nearby hospital via ambulance in critical condition.

Further investigation led troopers to identify 38-year-old Christopher Porter as a suspect in this incident. Porter was arrested in the Meadowbrook Acres community on Thursday and was charged with first degree assault, possession of a deadly weapon during the commission of a felony, first degree burglary, and second degree conspiracy.