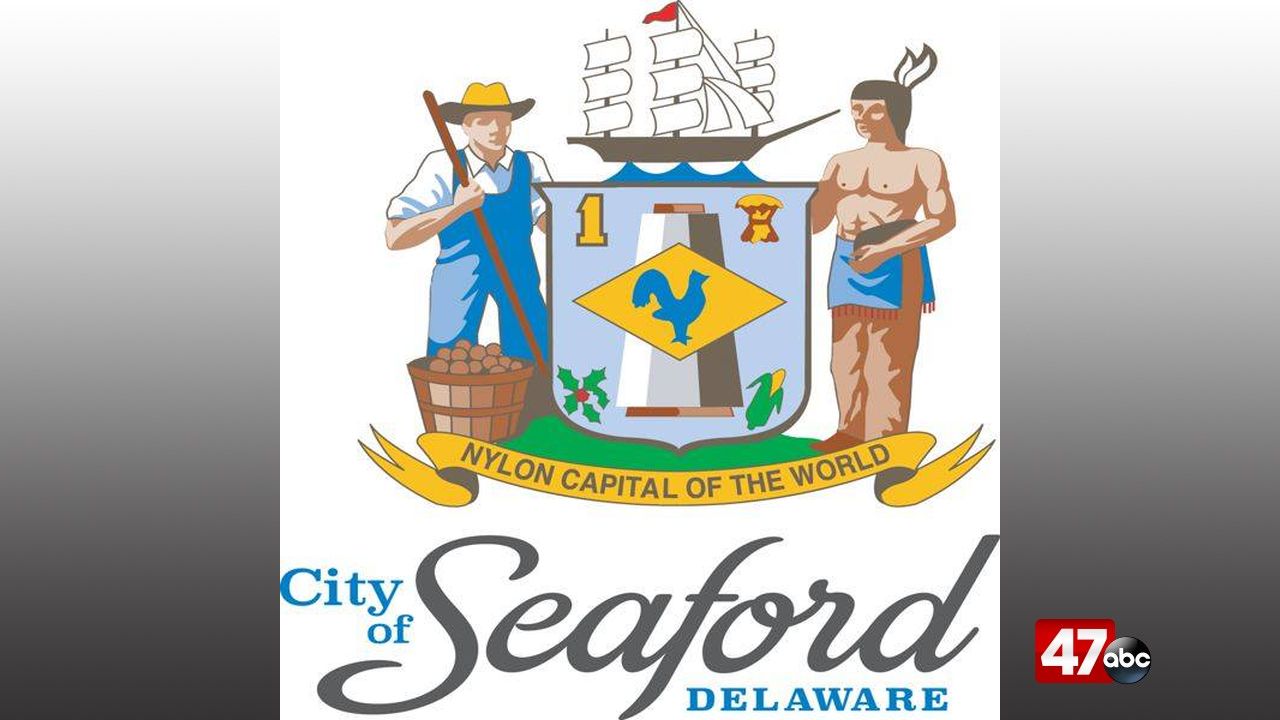 SEAFORD, Del. – Seaford officials have announced that this year’s Christmas Parade has officially been cancelled due to COVID-19.

The parade, originally scheduled for December 5th, was to have been stationary with participants staged along a downtown route where spectators could ride by in their cars.

However, the parade sponsors met with city authorities and the Seaford Police Department this week and decided to cancel the event completely out of an abundance of caution.

Biden: A President in the Making, Part Two