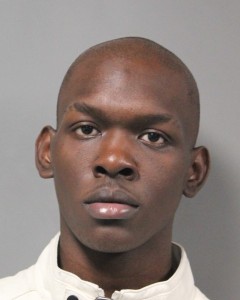 DOVER, Del. – One man is facing charges after police say he intentionally set a building on fire on Wednesday in Dover.

We’re told  just a few minutes before 10:00 in the morning on Wednesday, fire crews responded to the 800 block of Aham street for a working fire. At the time crews arrived, they say the fire was primarily in the garage of the building.

After an investigation, police say they determined 20-year-old Balowens Duverger set that building on fire. He was arrested and now faces charges that include arson and reckless endangerment.