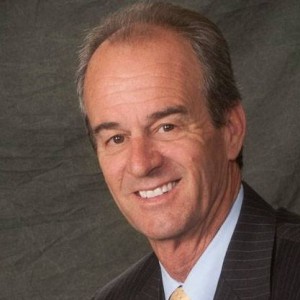 Miller, who says he is all for the tribute to Culver says they are currently in the design phase of the project, and could have things rolling as early as next summer.

Officials say an authorization by the council must be given first but, council president, Larry Dodd, says he thinks it’s a great idea to honor the county executive.