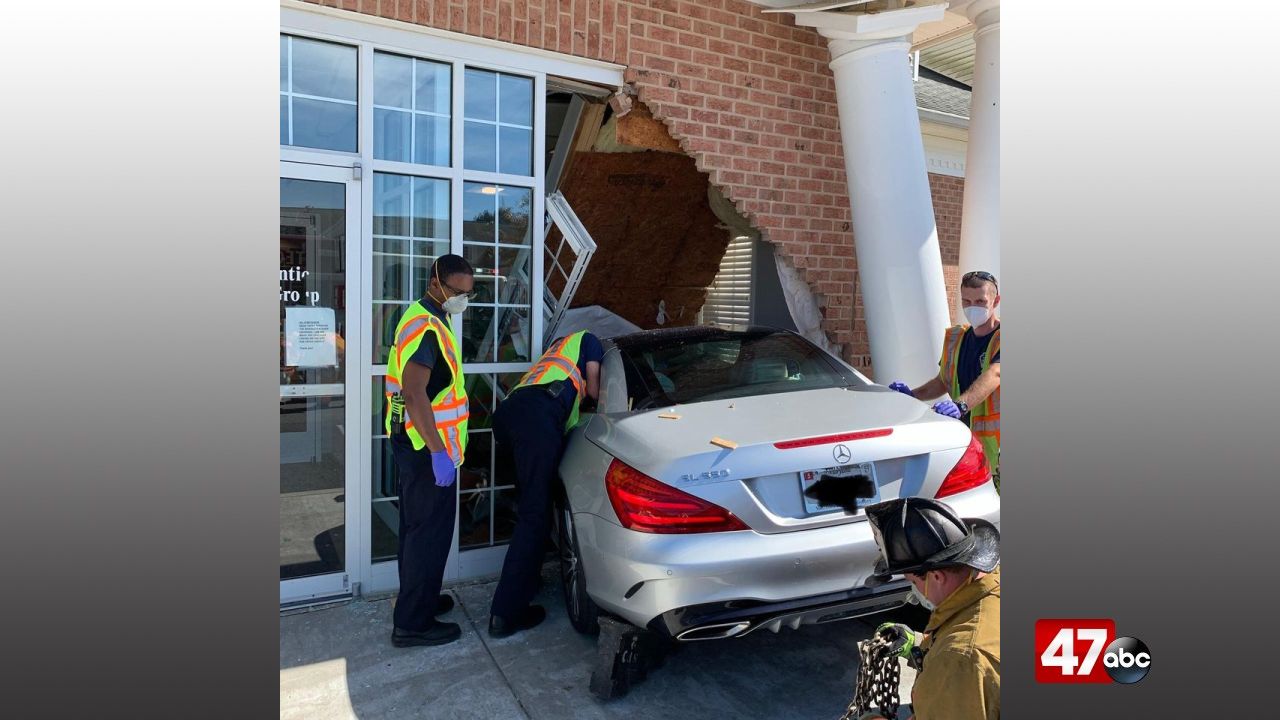 We’re told units from the Salisbury Fire Department and Parsonsburg EMS responded to Deere Point Drive for a report of a car into the building with people trapped. On arrival, two occupants were found still inside of the vehicle. A winch was used to remove the vehicle from the building, and the patients were treated by EMS for minor injuries.

Nobody inside of the building was injured.

Caesar Rodney School District to shift to remote learning only through Dec. 9th