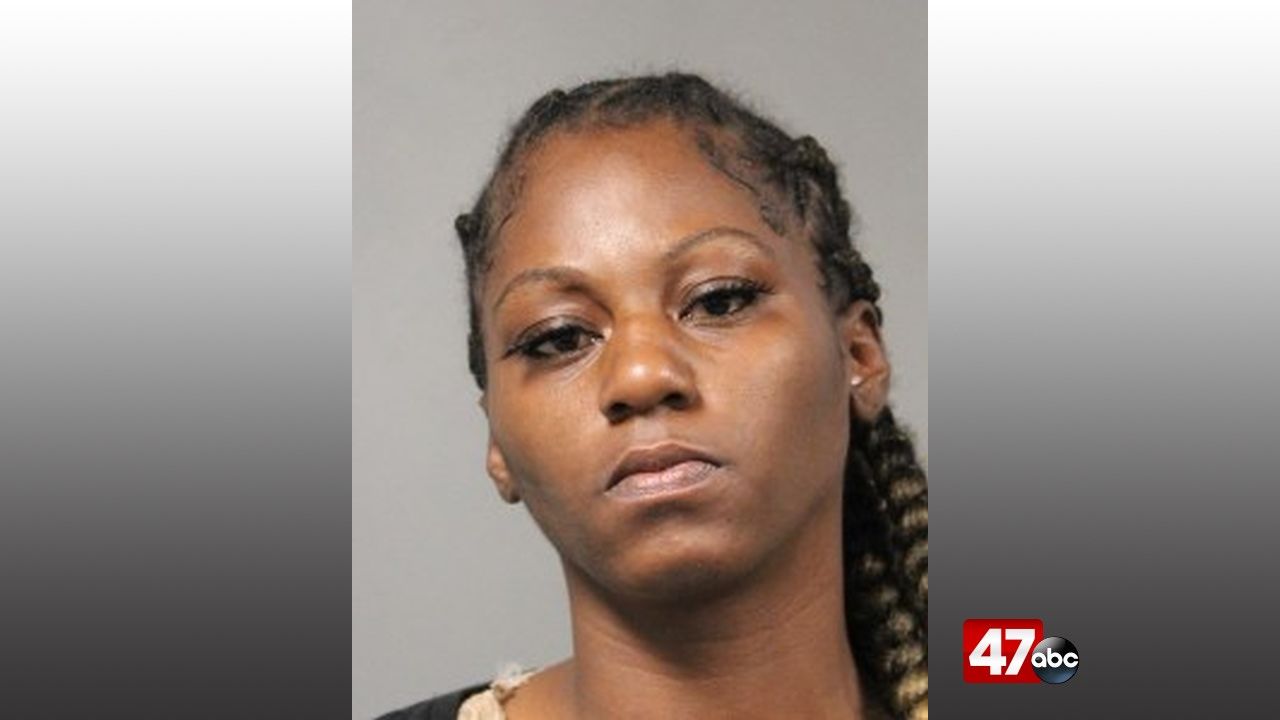 At around 12:15 a.m., an officer stopped a vehicle in the area of North DuPont Highway and Denney’s Road for driving without their headlights on. During the stop, officers could smell marijuana coming from the car, and observed a small baggie of marijuana in plain view on the rear seat.

As officers had the driver, 33-year-old Tiffany Lassiter, exit the vehicle, they saw a black handgun wedged between the driver’s seat and center console. A search of the vehicle led to the discovery of an additional 30 grams of marijuana inside the center console.

Lassiter was subsequently charged with possession of a firearm by person prohibited and possession of marijuana and was later released on her own recognizance.