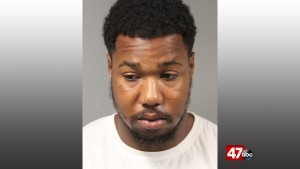 Police stopped Wilson in the area of Division Street and Kings Highway for driving with a revoked license.

Police say during the stop, officers found Wilson was in possession of 90 bags of heroin, a digital scale, drug paraphernalia, and $653 in drug proceeds. Officers learned that Wilson was also on probation.

Wilson, was then issued a violation of probation by Delaware Probation and Parole.

He was later committed to SCI on a $10,300 cash bond. Wilson was charged with: possession with intent to deliver heroin, drug paraphernalia and driving while revoked.