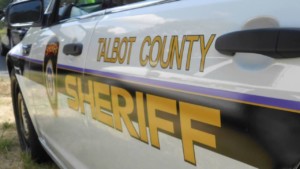 EASTON, Md. — The Talbot County’s Sheriff’s Office is asking the public to respect one another’s political views after receiving multiple complaints about political signs being either damaged or stolen in recent weeks.

Police say both presidential candidate’s signs have been targeted. They want the public to know that deputies are busy enough, on top of investigating who is stealing or damaging political signs.

Police are asking people to “respect their laws and the rights of others to support whoever they choose to support.”

If you have information regarding the stealing or damaging of signs please call the Talbot County Sheriff’s Office at 410-822-1020.