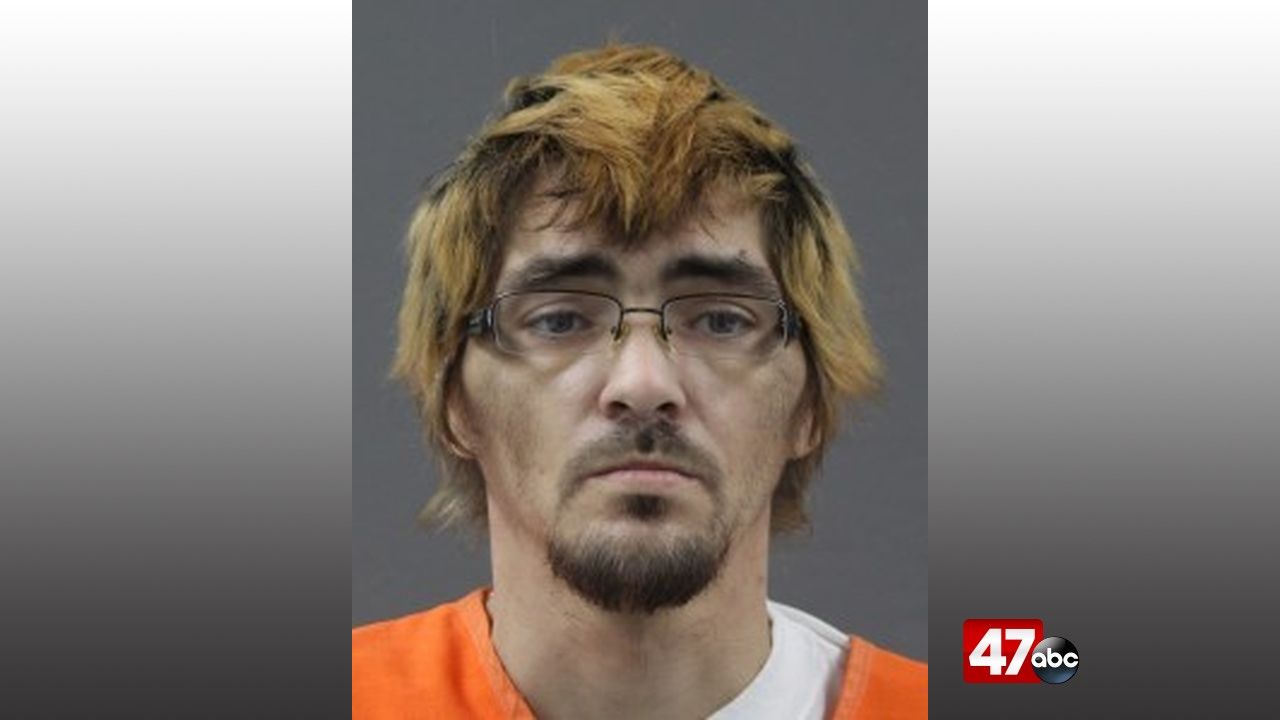 We’re told that officers responded to a residence in the 200 block of Southeast 2nd Street on Friday for a report of a domestic situation involving a firearm. Officers tried to make contact with 36-year-old Brandt Craft, who reportedly failed to exit the residence at the request of officers, leading to a barricade situation that lasted several hours.

During the incident, several roads in the area were closed, neighbors were evacuated, and the Delaware State Police Special Operations Response Team, Conflict Management, and Explosive Ordinance Disposal were called to assist.