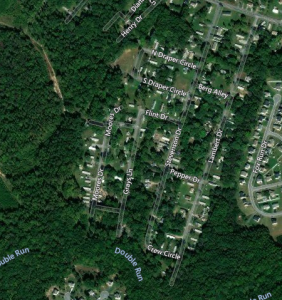 Police say just after 11 o’clock in the morning on Sunday, they responded to Moores Drive for reports of that assault. We’re told a family member came to the home and that’s when they found that victim lying unresponsive on the kitchen floor with visible signs of injury.

That victim was taken to a nearby hospital where he’s currently listed in critical condition. Police say the investigation into this assault is ongoing and anyone with any information is now asked to contact them at 302-698-8527.