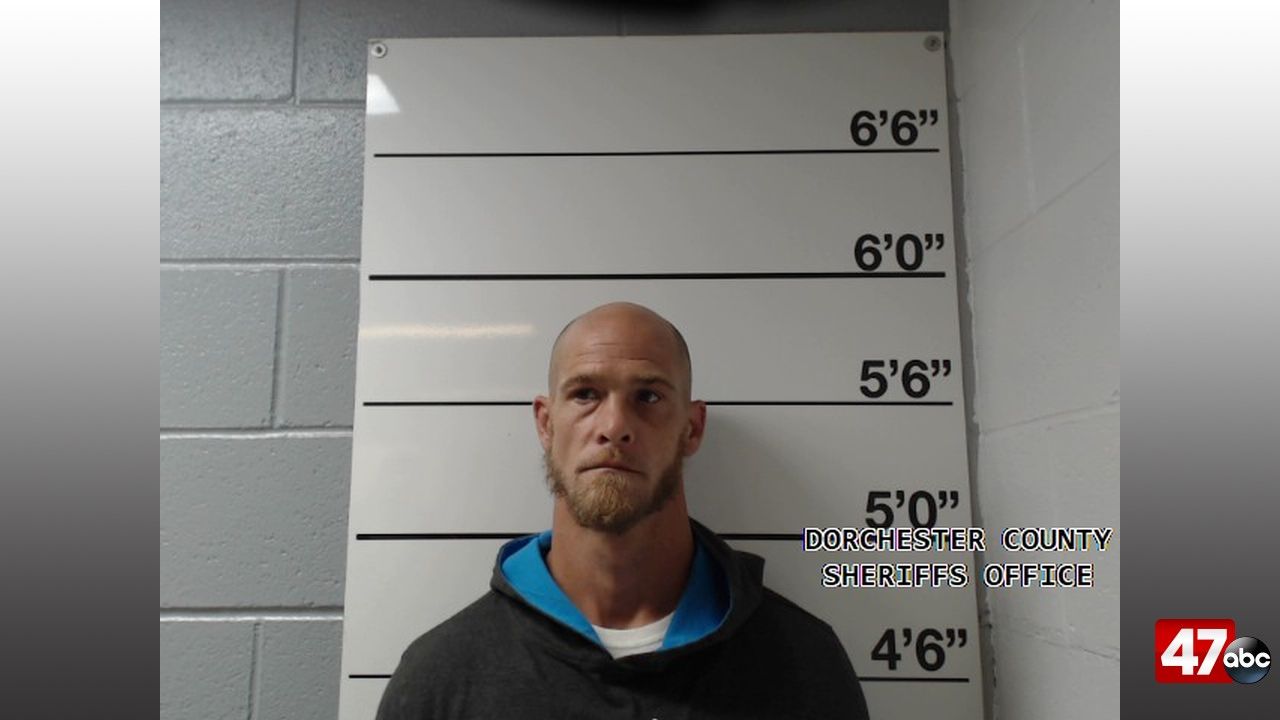 SECRETARY, Md. – A Dorchester County man was arrested earlier this week following an investigation that began over the weekend.

We’re told police received a report Saturday night that 10 guns were stolen from a vehicle in East New Market. A search and seizure warrant was obtained and executed at 115 Academy Street, leading to the recovery of 9 of the stolen guns.

As a result, 40-year-old Shaun Smith was arrested and charged with theft over $500 and rogue and vagabond. He was held without bond.