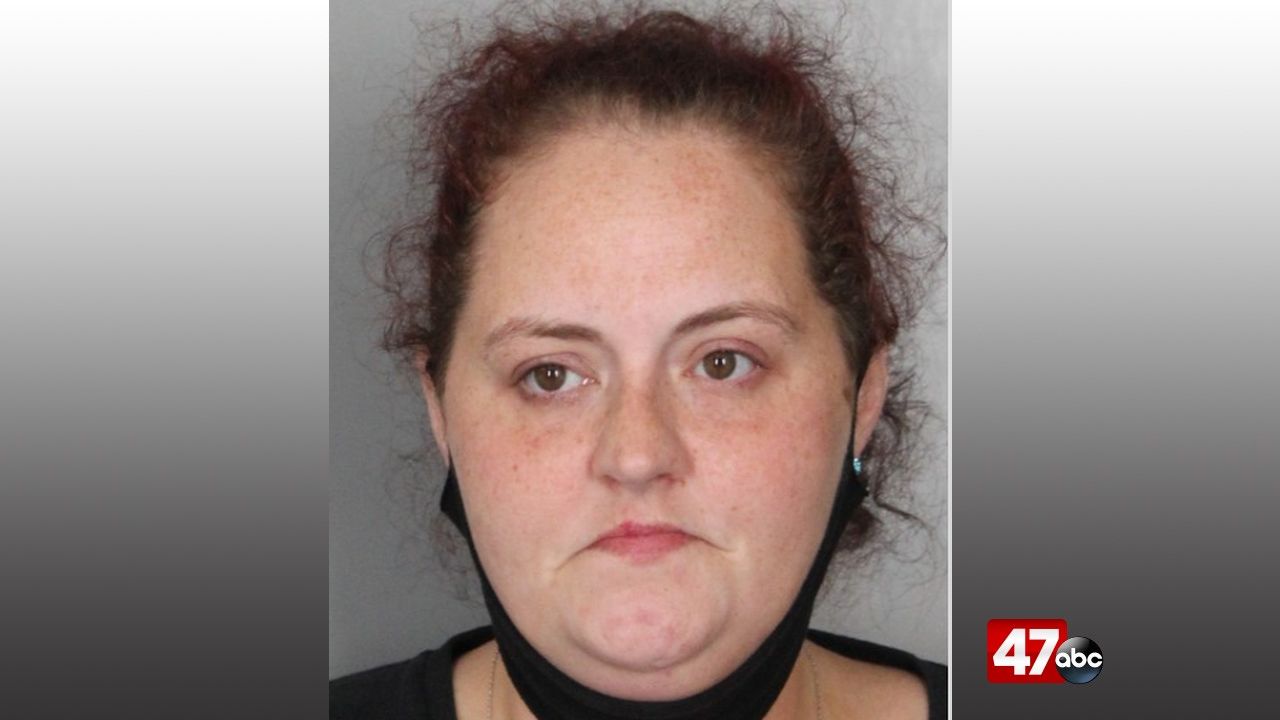 According to police, a call came in just after 3 p.m. for a reported burglary at a residence on Whiteleysburg Road. It was learned that 32-year-old Ashley Smith had responded to the residence to confront an acquaintance, observing the person’s vehicle in the driveway as she arrived at the home. Smith then reportedly got out of her car and kicked in the door to the residence in an attempt to locate the acquaintance.

When she could not find anyone inside the home, she fled the scene. Troopers made contact with Smith by telephone, and she turned herself in. She was charged with first degree burglary and criminal mischief under $1000 damage, and was later released on her own recognizance.