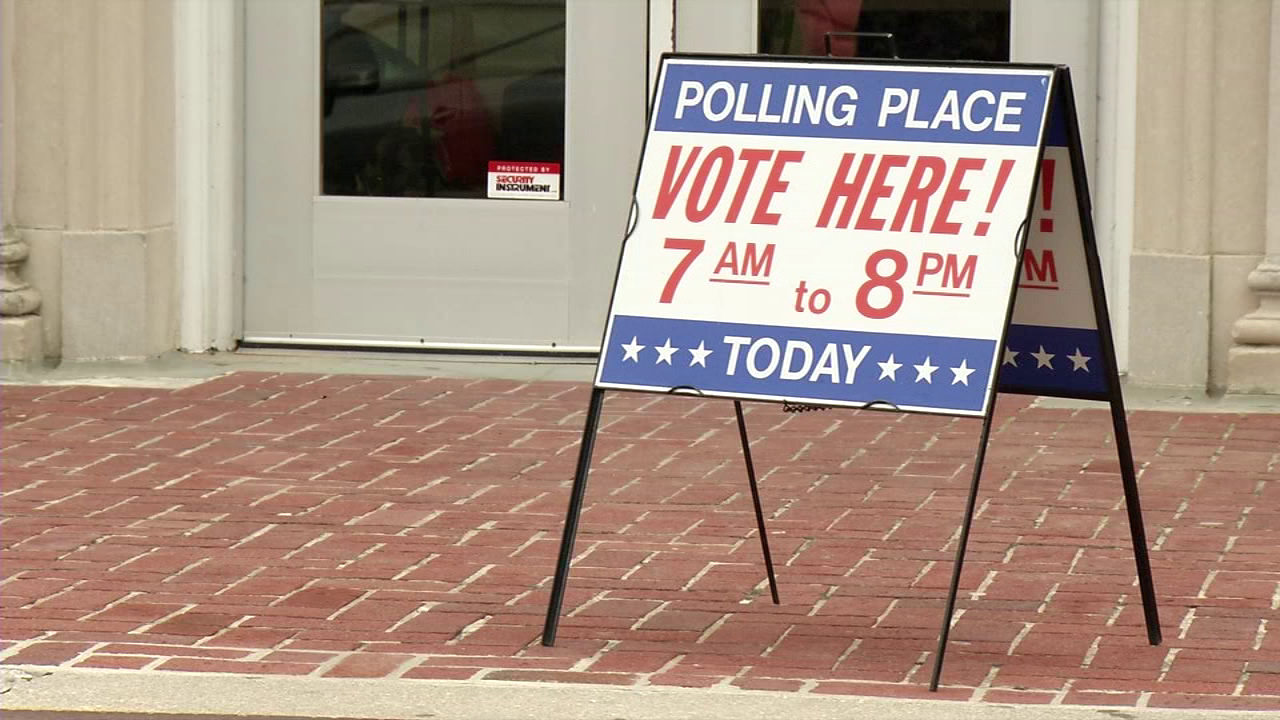 ANNAPOLIS, Md. – The Maryland State Board of Elections says that Monday’s unofficial voter turnout was the highest single-day early voting turnout in the state’s history.

We’re told more than 161,000 people showed up to vote on Monday, surpassing the previous unofficial single-day early voting record of 143,494, set on the final day of early voting in the 2016 general election.

“We’re extremely pleased that Marylanders are turning out in record numbers to exercise their right to vote,” said Maryland State Board of Elections Administrator Linda Lamone. “Today’s record-setting total is in addition to the more than 1.6 million voters who requested a mail-in ballot and the roughly 830,000 who have already submitted them. We are equally pleased that nearly 1,000 people took advantage of same-day registration today in order to cast their ballots.”

Early voting will continue until Monday, November 2nd, During the eight days of early voting, eligible voters may cast their ballots at any authorized early voting center in their jurisdiction of residence. Voters must wear a mask and maintain a distance of a least six feet between other individuals.

Officials say early voting is a way to reduce lines and limit wait times at vote centers. Lamone says that the best time to vote in person is on a weekday between 10 a.m. and 2 p.m.

A full list of early voting centers across the state can be found here.