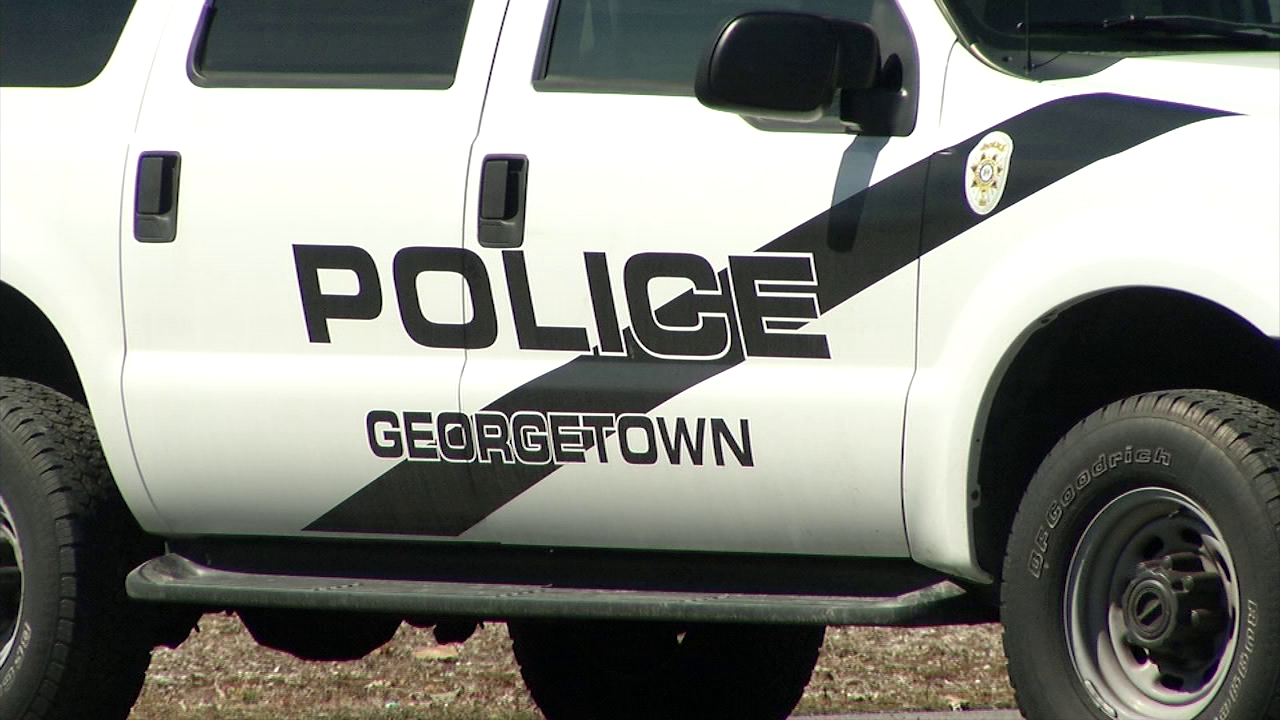 Officers responded to the 500 block of Wagamon Avenue after a homeowner reported that two subjects were trying to enter their vehicle. Two juveniles matching the description provided by the homeowner were located and contacted by police, at which point it was discovered that the two were in possession of property that had been taken from the reporting person’s vehicle.

Both male teens were charged with third degree burglary, conspiracy, trespassing, and possession of marijuana and were released to their parents.