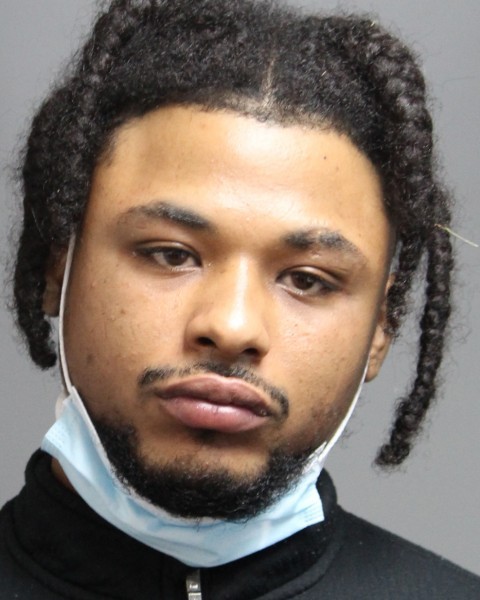 FELTON, Del. – A Dover man is behind bars after he was caught trespassing Wednesday morning.

Just after 9:30 a.m., police responded to the 100 block of Carlisle Street for a report of suspicious activity. On arrival to the area, officers tried to make contact with a man matching the description of the subject, however then man fled on foot. After a short pursuit he was taken into custody with the assistance of Delaware State Police and Harrington Police.

The suspect, later identified as Lewis Kymwaun Jazziee Foreman, allegedly provided a fake name to police, but was positively identified by witnesses as a suspect in three prior trespassing/peeping tom incidents at the residence, dating back to April 2020.

Foreman was taken to Kent General Hospital for shortness of breath, but was released shortly after, and taken to the Felton Police Department for processing. He was charged with resisting arrest, criminal impersonation, three counts of trespassing with intent to peer or peep into a door or window, third degree criminal trespass, and criminal mischief under $1000. He also had 7 outstanding capiases out of Kent and Sussex Counties.