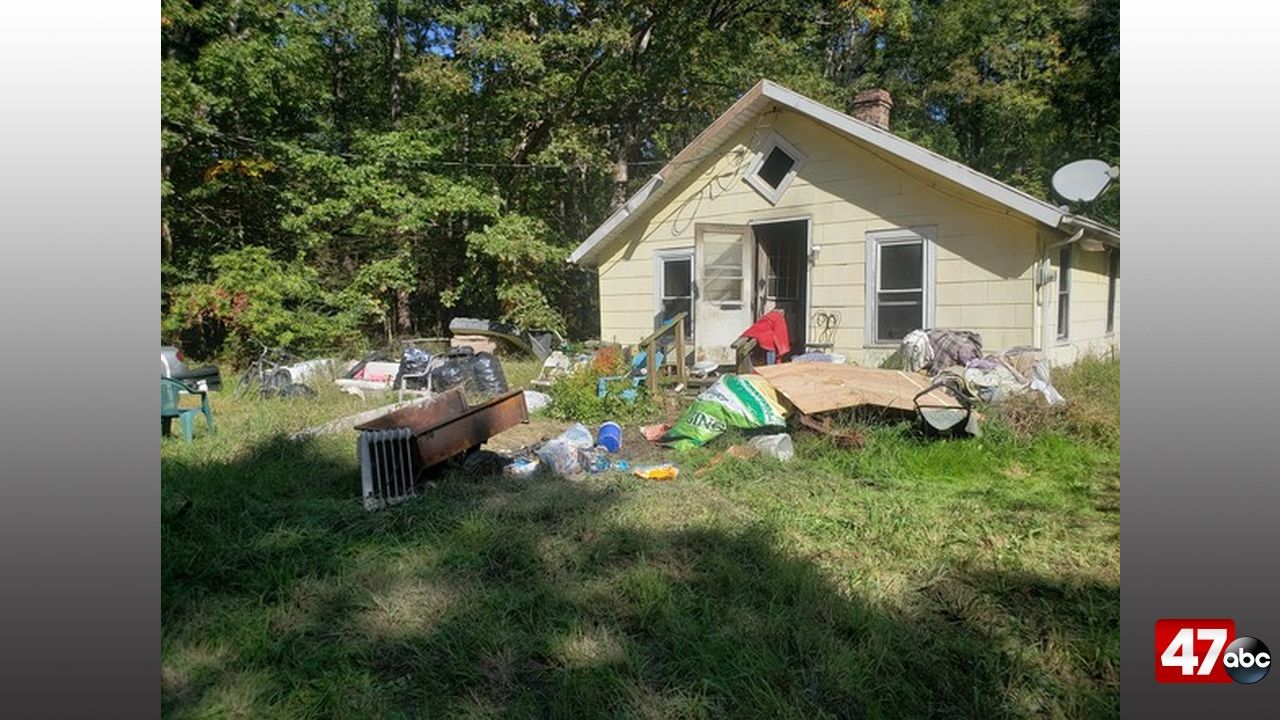 TAYLORS ISLAND, Md. – Maryland fire officials say a failure of an electric space heater is to blame for a fire that broke out at a Taylors Island home Thursday morning.

We’re told the fire was reported shortly after 10:30 a.m., at 4421 Hoopers Neck Road. Firefighters responded and had the blaze under control in approximately 30 minutes.

State fire officials responded to investigate the fire and determine the cause. Fire damage was estimated at $10,000.

Legalizing recreational use of marijuana is on the agenda for 2021

The Brightside: National Aquarium is making waves with their rescue efforts