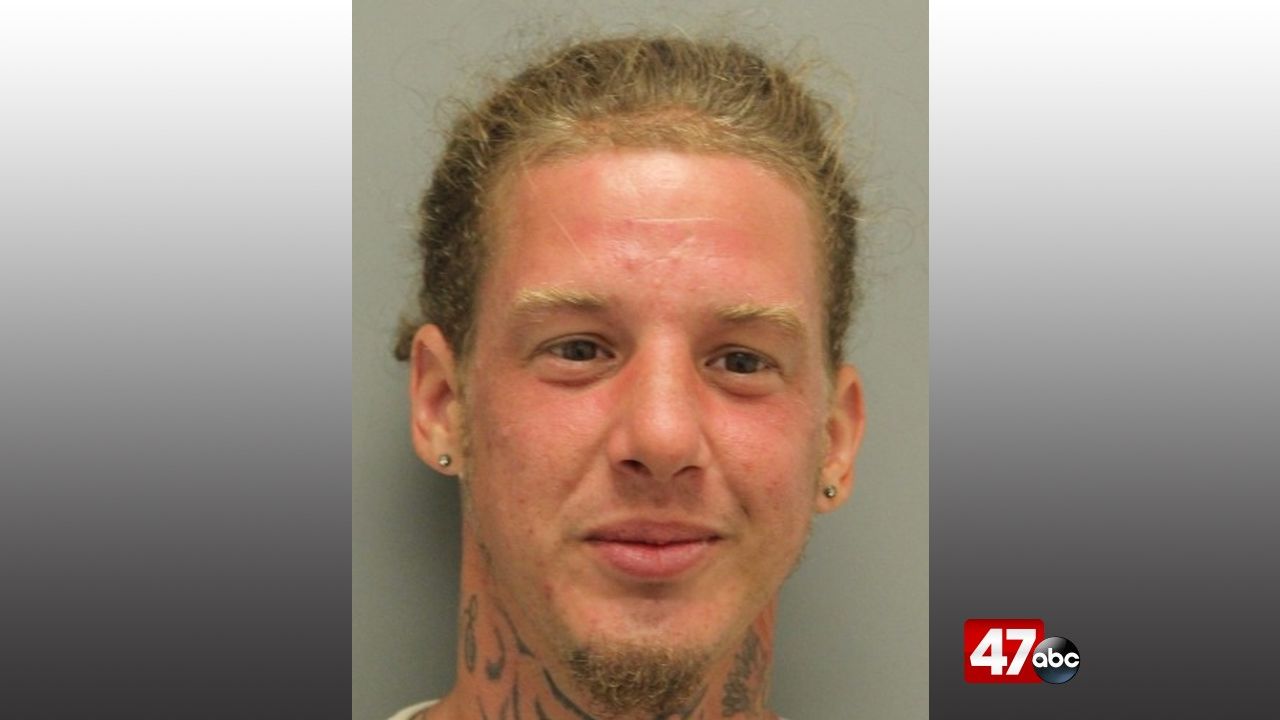 We’re told troopers responded to a residence on Steel Road in Dover at around 9:45 p.m. Thursday for a report of a disorderly subject. Through investigation, it was learned that Dustin confronted individuals in a vehicle parked outside the home with a Remington 12 gauge shotgun. Dustin reportedly cycled a round in the weapon and shouted “you scared now” at the car before it fled the area.