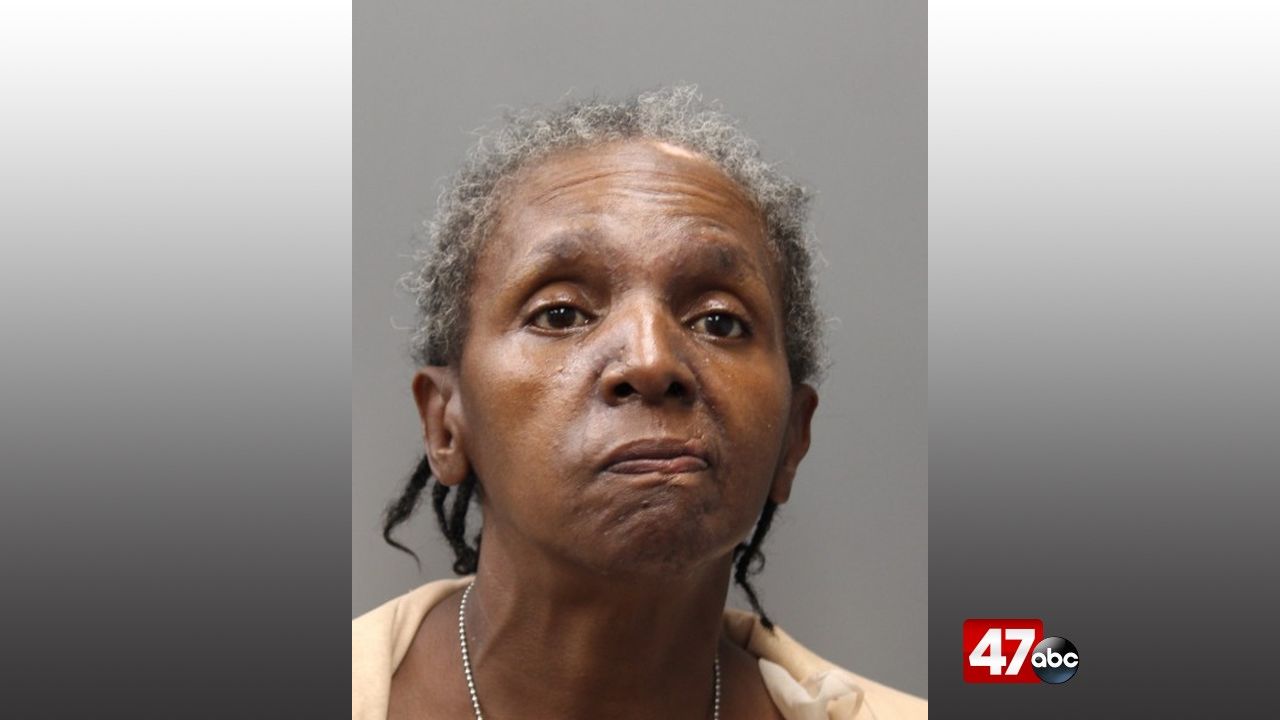 HARRINGTON, Del. – Harrington Police say a woman has been arrested in connection to a domestic incident that happened earlier this month.

On October 1st, officers were called to a residence on Coleman Street for a report of a domestic dispute in progress involving a knife. It was determined that 58-year-old Mary Brown was involved in an altercation with a family member, during which she reportedly tried to stab the victim and threw a knife at the victim. Brown also allegedly assaulted the victim, who was an adult family member.

Brown was taken into custody, and while in custody police say she threatened to harm herself and threatened to harm other family members. She was then taken to a local hospital for a psychiatric evaluation. After being released from a mental health facility, Brown turned herself in and was charged with possession of a deadly weapon during the commission of a felony, first degree reckless endangering, and offensive touching.

She was released on her own recognizance pending a future court appearance.