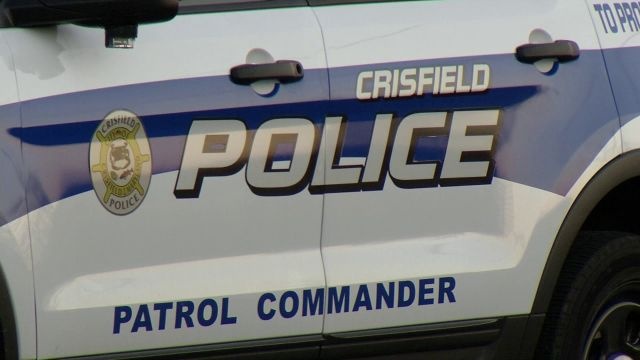 CRISFIELD, Md. – Crisfield Police say they arrested a man wanted in connection to a non-fatal shooting.

On Monday, police served the arrest warrant on 40-year-old Troy Jerome Taylor. Taylor was wanted in connection to the non-fatal shooting that happened in Crisfield back on August 28th. He was charged with attempted first degree murder, first degree assault, and multiple firearm violations.

He was held without bond at the Somerset County Detention Center.