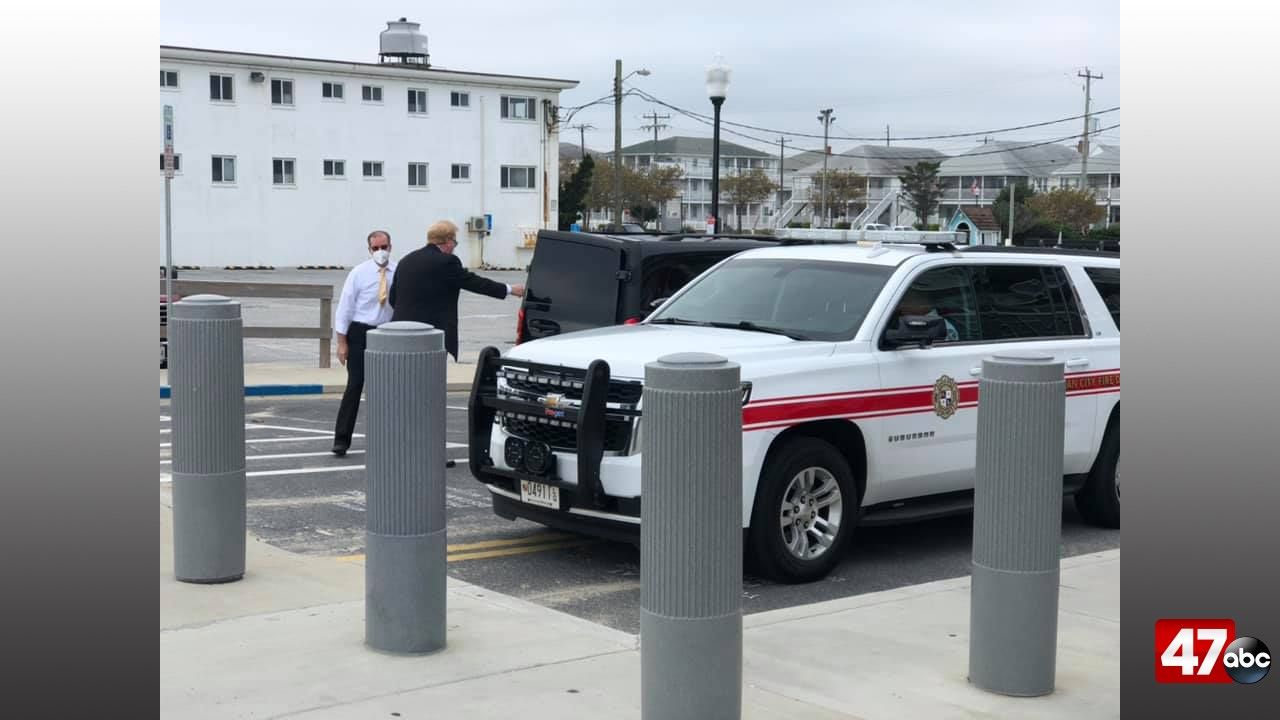 OCEAN CITY, Md. – Ocean City Police are on scene around 14th Street after a body washed ashore around 7:15 Tuesday morning, according to the department’s twitter account. The department later said the body was an adult male. By 11:00 a.m., the body had been removed and beach access had been reopened.

Police say anyone in the area should steer clear of police.

This is a developing story. Check back here for updates.