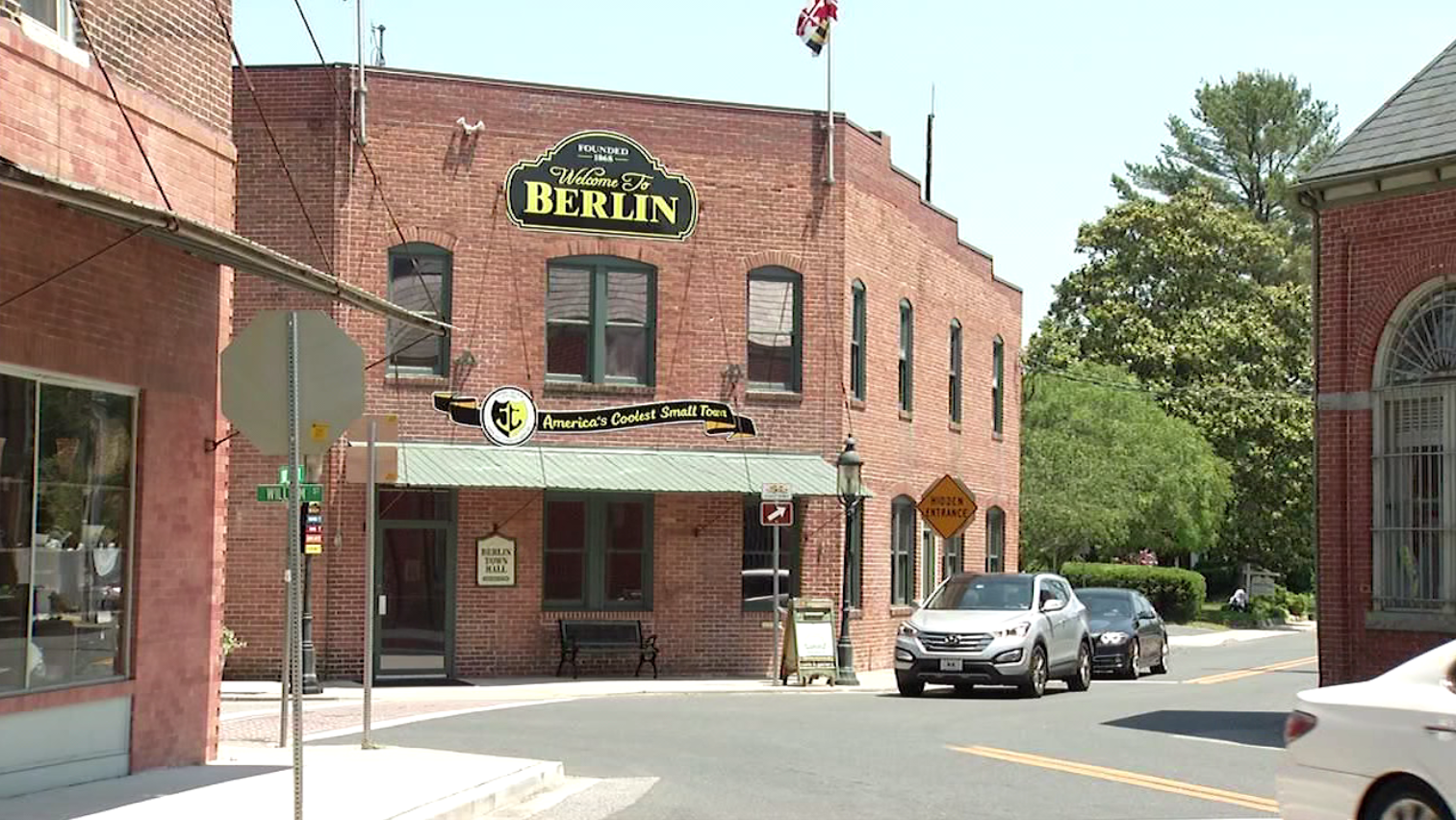 BERLIN, Md. – Residents and town leaders in Berlin are preparing for their municipal election on Tuesday.

There are five candidates vying for the mayoral position, including current mayor Gee Williams. Also on the ballot are two candidates each for councilmembers in districts 3 and at large. There’s is only one candidate for district 2, Jack Lee Orris, who will be declared winner unless there are enough write-ins.

To keep voters safe, election officials say there will be safety precautions to avoid the spread of COVID-19, including social distancing and mask wearing.

COVID-19 case at Fruitland Primary, a number of staff and students were "close contacts"