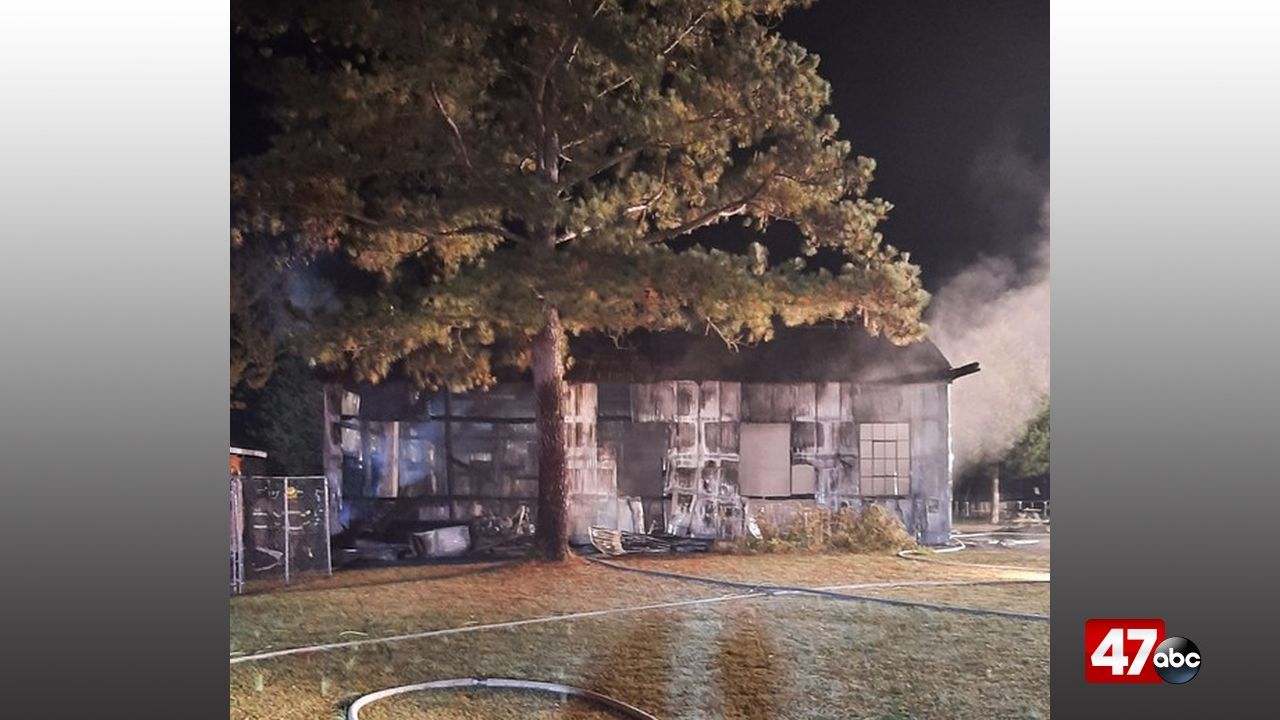 We’re told the fire was reported at around 12:30 a.m., at a residence in the 100 block of Temple Street in Secretary. Firefighters responded to the blaze, which took approximately 90 minutes to control.

Further investigation revealed the fire was accidental and was caused by a woodstove. Total damage was estimated at $80,000.