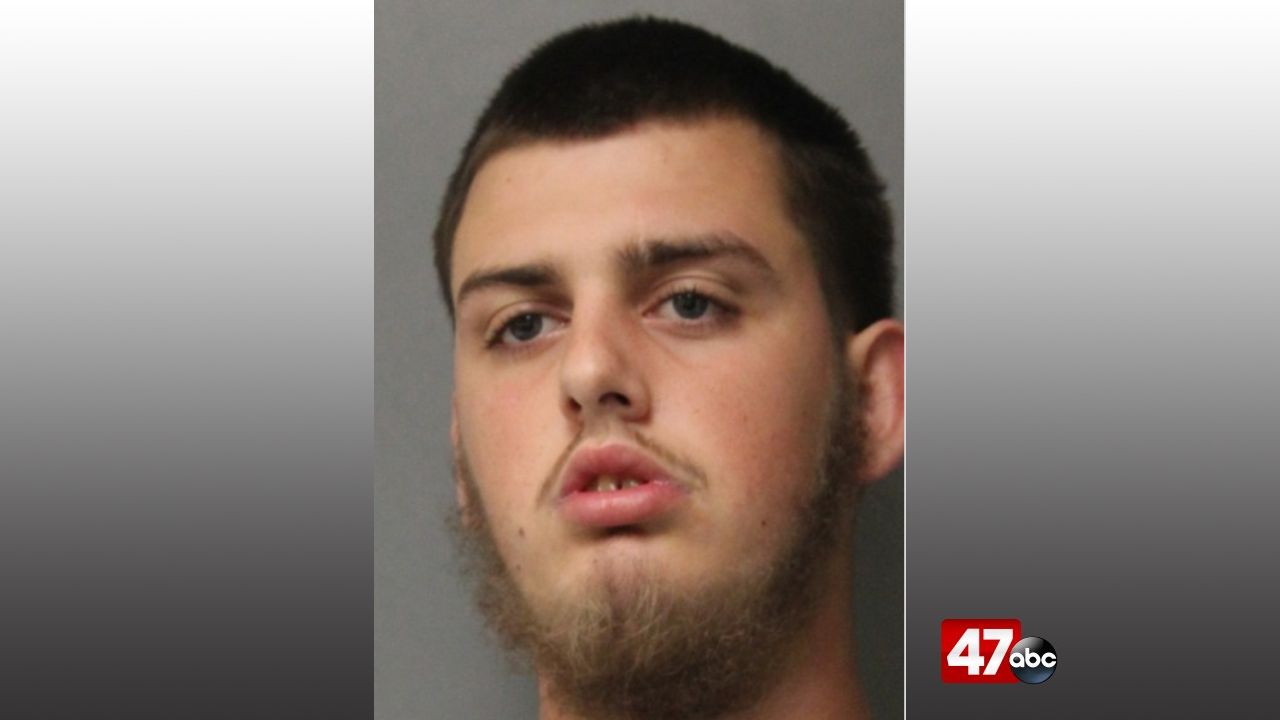 We’re told at around 3:25 p.m., a trooper observed a white Dodge van failing to stop at a red light, with the driver not wearing his seatbelt. A traffic stop was conducted, at which point the trooper saw marijuana on the floorboard in plain view. The driver, 19-year-old Guy Burton, was subsequently detained, and a search of the vehicle was conducted.