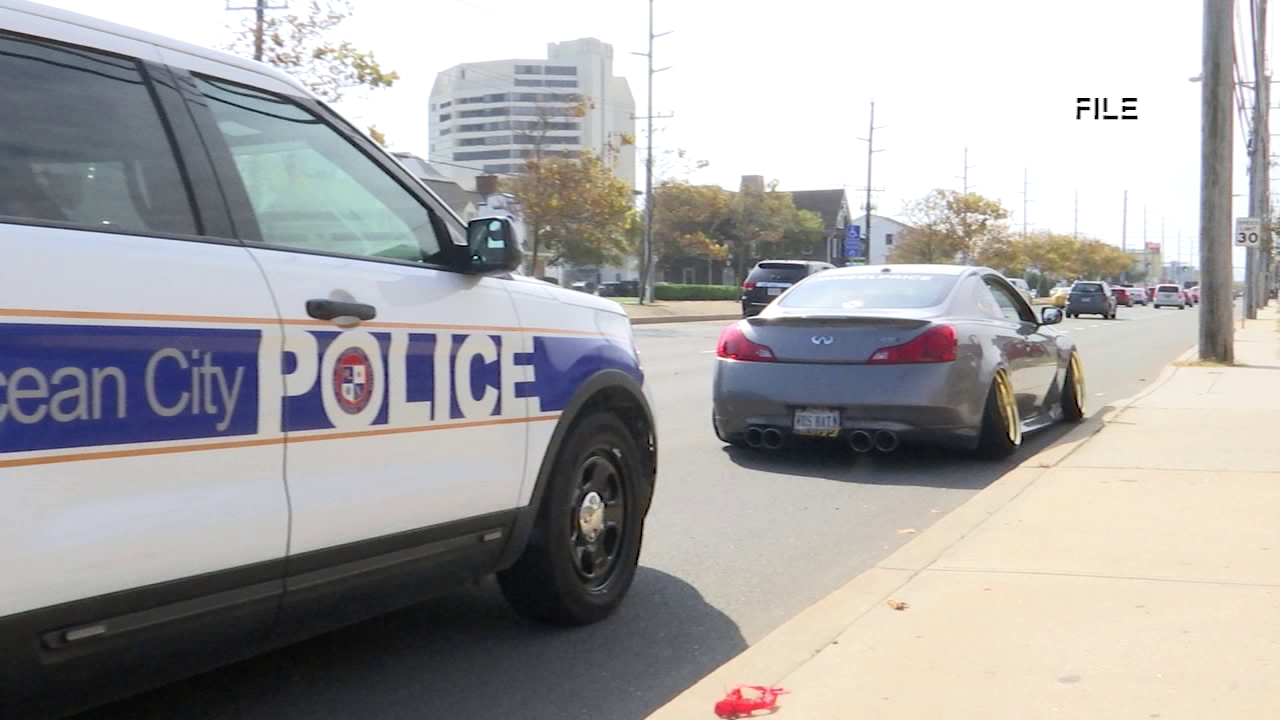 This Special Event Zone reduces established speed limits in the zone and increases fines for violations. In addition, legislation signed this year allows for increased penalties for specific motor vehicle violations. Violators will face increased fines, or in some cases, arrest.

Citizens should expect to see a large police presence as officers from multiple allied agencies will be assisting the Ocean City Police Department. Spectators are urged to keep sidewalks clear for pedestrian traffic and should not incite the spinning of wheels or “burn-outs” by motorists. Officers will enforce all laws for spectators who incite drivers as well as enforce violations with the driver.