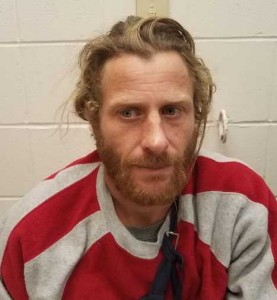 SOMERSET CO., Md. – A Somerset County man was sentenced to thirty years behind bars on Monday after he went to another man’s home and demanded drugs and money, then shot the man.

Police say their investigation started on April 13, 2019, when they responded to PRMC and met with the victim, Kevin Bivens. Bivens told police that Lance Fridley went to his home in Deal Island with a shotgun, and demanded drugs or money. Police say Fridley then forced his way into the home, and hit the victim several times over the head with the shotgun before shooting him in the shoulder.

Fridley was sentenced after being convicted of first degree assault, use of a firearm in a violent crime, and other related charges.