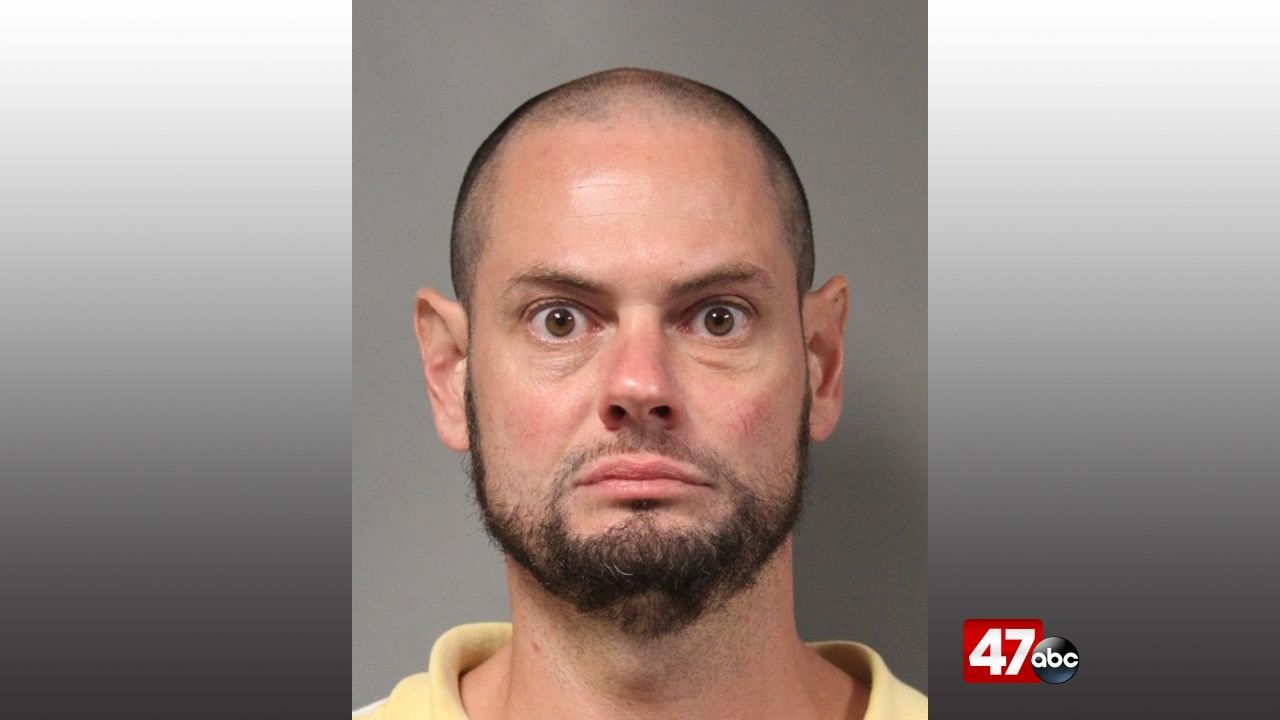 At around 6 p.m., officers responded to the intersection of Route 13 and State Route 1 exit 114 for a report of a person passed out behind the wheel. On arrival, officers found 40-year-old Augustine Haymond of Smyrna asleep behind the wheel of his SUV at the traffic light with the vehicle running and in gear.

After waking Haymond up and removing him from the vehicle, officers found numerous syringes in his lap. A further search of the vehicle led to the discovery of additional illegal prescription pills.

Following his discharge from the hospital, Haymond was charged with 7th offense DUI, possession of a controlled substance, possession of drug paraphernalia, and driving while suspended or revoked. He was held at SCI on an $11,000 secured bond.