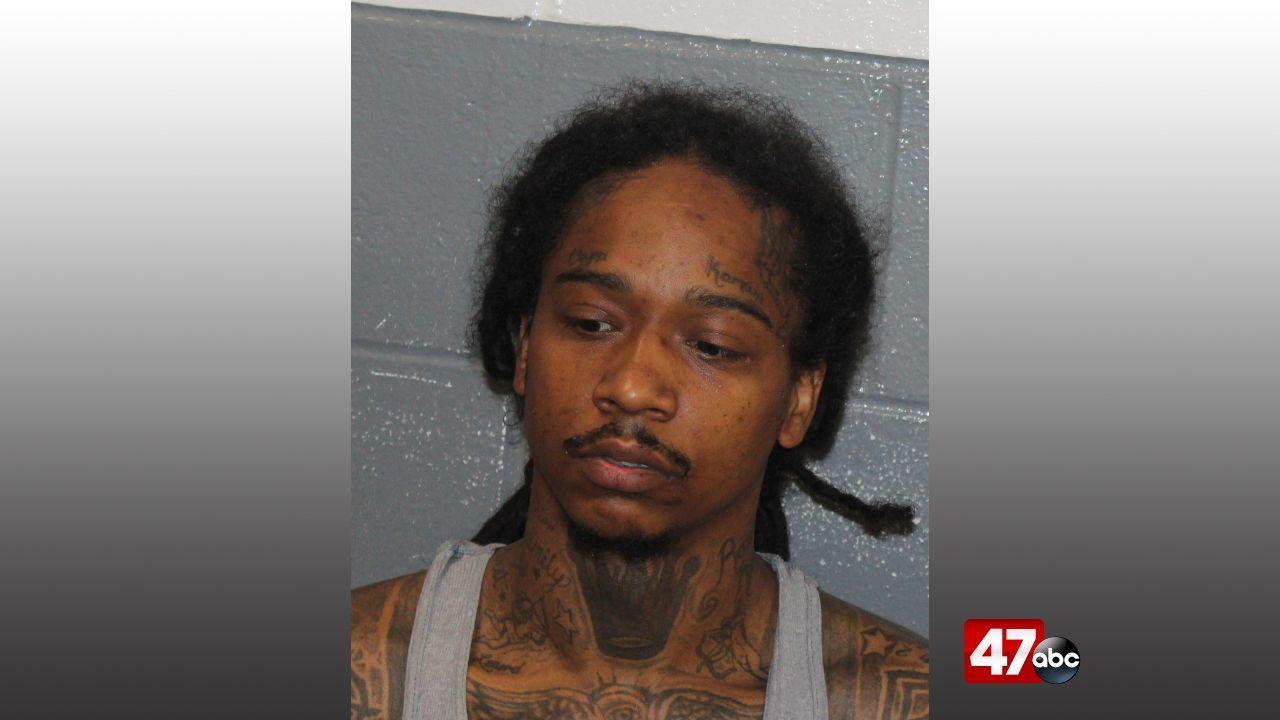 SALISBURY, Md. – A Salisbury man has been arrested on numerous drug charges following an investigation into subjects selling and storing controlled dangerous substances at an apartment.

We’re told the investigation concluded with the execution of a search and seizure warrant at the apartment, located in the 800 block of Booth Street. 29-year-old Meko Palmiro was identified as a suspect, and on police arrival, he was found inside the residence actively trying to dispose of controlled dangerous substances.