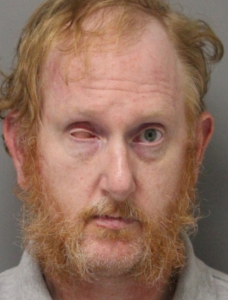 Police said 45-year-old, Eric Bailey, of Laurel, and a 31-year-old man from Salisbury, were driving their cars through Laurel.

Police said when both of the men arrived at Tracey Circle and Hastings Drive, in Laurel, Bailey and the Salisbury man got out of their cars and a physical fight started.

We are told Bailey allegedly stabbed the Salisbury man with a knife.

Police said after the fight, the victim and the passenger, who was not involved in the incident, left the scene and went to the hospital for treatment.

Bailey is now facing charges of assault in the first degree and possession of a deadly weapon during the commission of a felony.

Bailey was arraigned in Justice of the Peace Court #3 and committed to Sussex Correctional Institution on $40,000 secured bond.