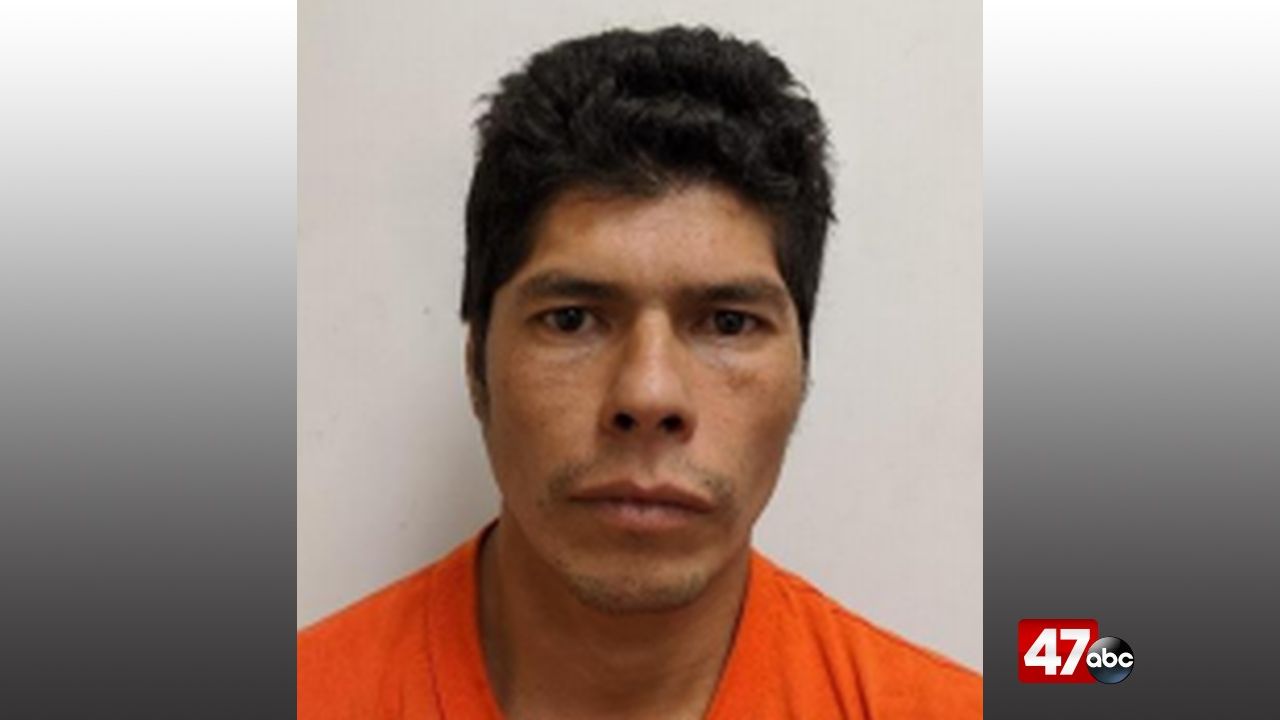 SALISBURY, Md. – Salisbury Police arrested a man early Monday morning for an assault with a firearm.

We’re told the incident happened at around 5:30 a.m., in the 300 block of Poplar Hill Avenue. A 30-year-old female victim reported that she had been meeting with a man, later identified as 40-year-old Alexander Gonzalez, at his residence. She reported that while sitting in Gonzalez’s bedroom, he hit her in the head three times with what was described as an assault rifle. He then allegedly placed his hands around her neck and strangled her.

She was able to get away from Gonzalez and fled the residence on foot. A search and seizure warrant was obtained and executed on the residence, at which point officers found two semi-automatic rifles.

Gonzalez was located inside the residence and subsequently arrested. He was charged with first and second degree assault, reckless endangerment, false imprisonment, and wear and carry a dangerous weapon.