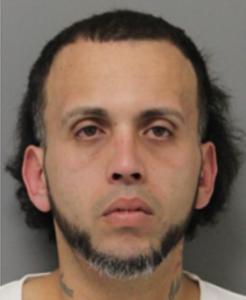 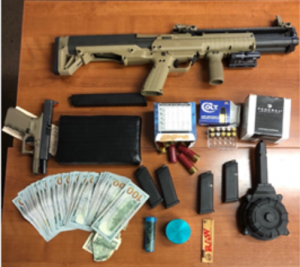 SEAFORD, Del. – One man is facing a slew of charges after a six month investigation into drugs and weapons.

Police say through investigative measures, they determined 37-year-old Adan Montalvo-Cruz, who lives in Seaford, was having cocaine shipped to the Delaware area from Puerto Rico. When police learned he had a shipment scheduled to arrive at his home, police say they watched Montalvo-Cruz exit his home, pick the delivery up, and carry it into his home.

That’s when a search warrant was executed, and police say they found over one thousand grams of cocaine, over $5,000 of suspected drug money, and a gun. Police say a woman and a child were also present in the home at the time.

Montalvo-Cruz was arrested and now faces charges that include possession with intent to deliver cocaine and possession of a firearm by person prohibited.