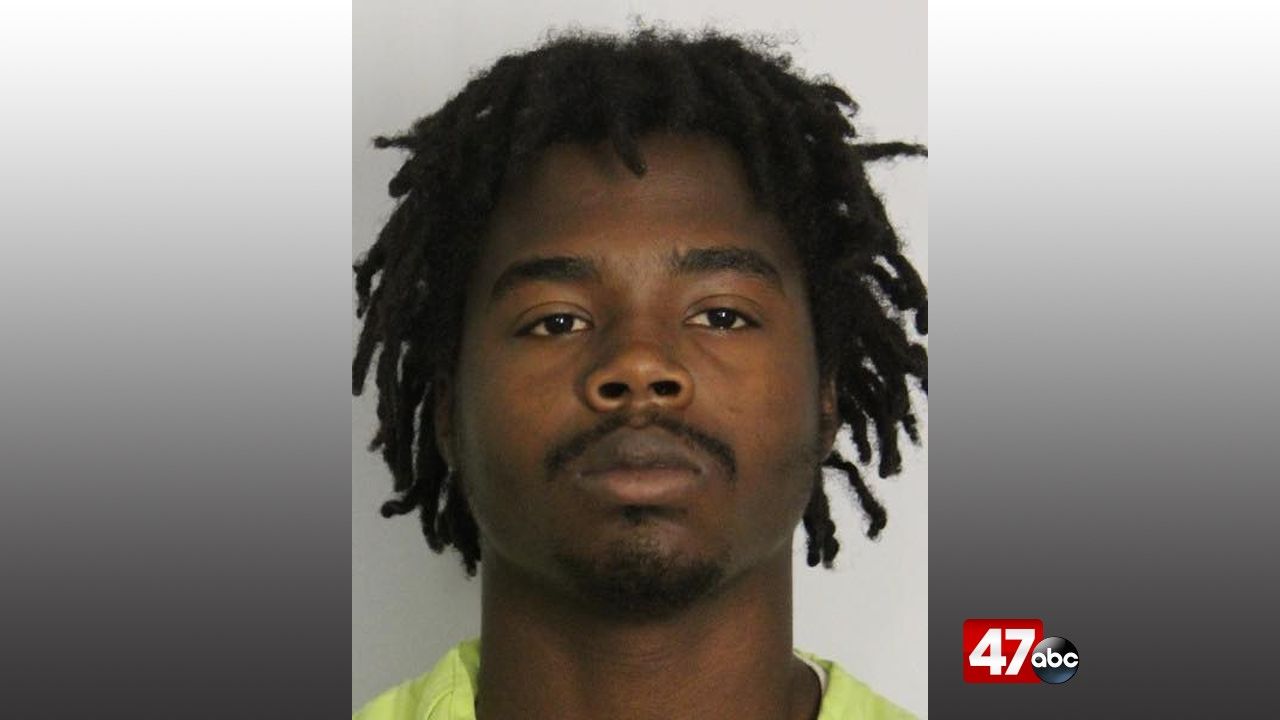 We’re told that at around 7 a.m., officers observed Lenear Kellam in the Hollybrook Apartment complex, getting into a vehicle. Officers knew that Kellam was wanted by the Delaware Department of Corrections for escape and tried to conduct a traffic stop, however Kellam fled in his vehicle onto Sussex Highway at a high rate of speed.

The chase ended when Kellam’s vehicle entered the intersection of Sussex Highway and Laurel Road against a red light and collided with an SUV traveling eastbound through the intersection, injuring the occupant of the SUV. His vehicle then crossed the grass median and collided with a tractor trailer. The driver of the tractor trailer was not injured.

Police say Kellam then got out of his vehicle and tried to open the driver door of an occupied vehicle stopped at the intersection, but he did not succeed as the door was locked. He fled on foot but was arrested a short time later behind a residence on E. 4th Street.

In addition to Kellam’s charges for escape, he was charged with disregarding a police officer signal, attempted theft of a motor vehicle, resisting arrest, third degree vehicular assault, reckless driving, driving without a valid license, and additional traffic charges. He remains in the custody of the Department of Corrections at this time.